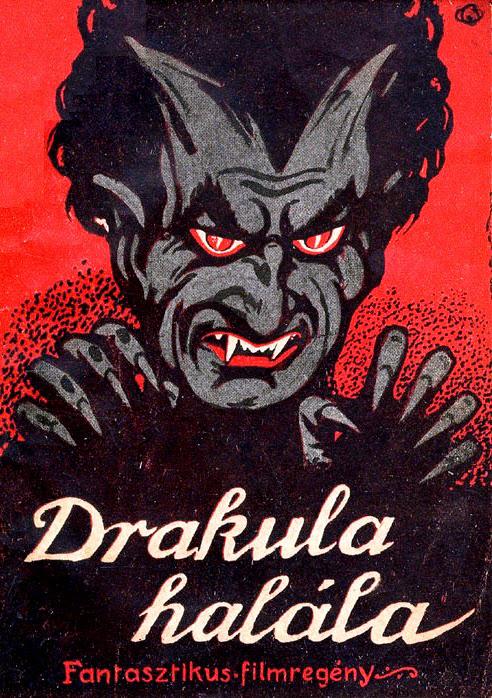 Plot
16-year-old Mary Land, the poor seamstress, lives in a small Alpine village. Her mother died a few years back and her father received such a shock that he lost his mind and suffers in a municipal asylum for the mentally deranged. One day, an urgent telegram calls Mary to her father’s deathbed. In the garden of the asylum she meets a famous composer, her one-time teacher, who considers himself to be Dracula, “immortal, who has lived for a thousand years and will live forever”. The dying father clasps his daughter to his breast and then passes away. The orphaned girl is forcibly tied to the operating table by two mad ‘doctors’ in order to operate on her eyes, but she is rescued by the senior doctor and nurses. At the suggestion of the senior doctor, Mary spends the night in the asylum. She finds it difficult to sleep and then has a nightmare: at midnight, Dracula enters her room and carries Mary off to his castle where his 12 immortal, veiled women are dancing. The women dress Mary in bride’s clothes and give her expensive jewellery. The castle is bright with a mystical glow, a ghoulish wedding march starts up and a dazzling ceremony begins. Dracula bends over Mary to kiss her. Bravely, she fends him off and with fearless eyes she holds up the cross on her necklace. Dracula is thrown back and, taking advantage of this moment, Mary escapes into the chill night. Kind-hearted people find her unconscious in the snow, take her in and treat her. However, Dracula continues his chase and the girl flees desperately. Mary wakes up and sighs with relief: it was only a dream after all. In the meantime, the patients gather together in the asylum garden. One threatens the others with a revolver. Dracula shows no fear, indeed he tells the patient to shoot him so he can prove his immortality. The madman pulls the trigger. The bullet strikes Dracula’s heart and he dies. A sleigh with tinkling bells stops in front of the lunatic asylum. Mary’s fiancé gets out. He collects his bride-to-be and takes her home to the Alpine village. Mary never speaks to anyone about her night- time adventure. 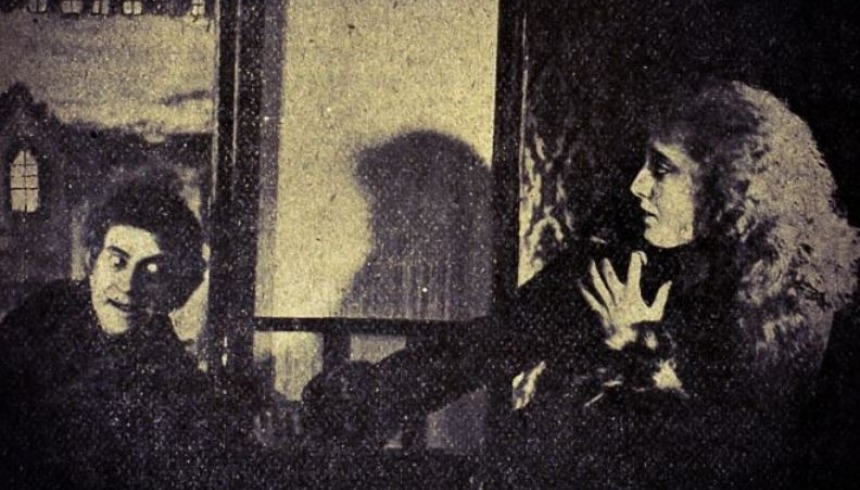 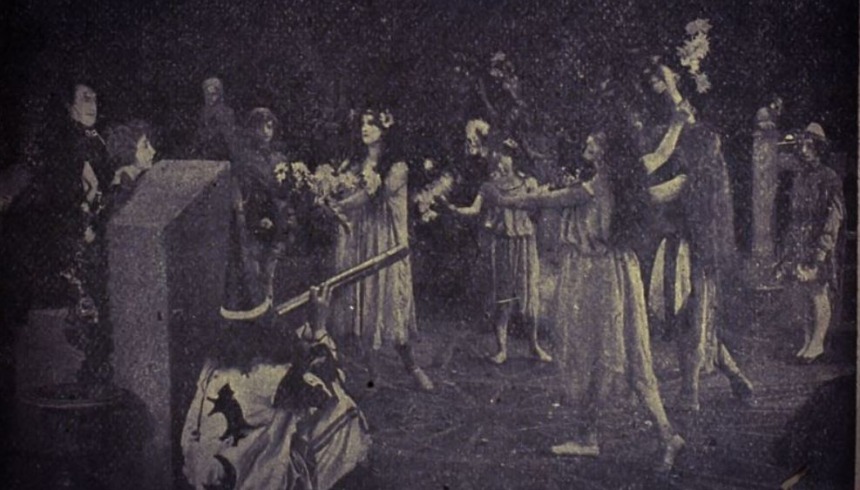 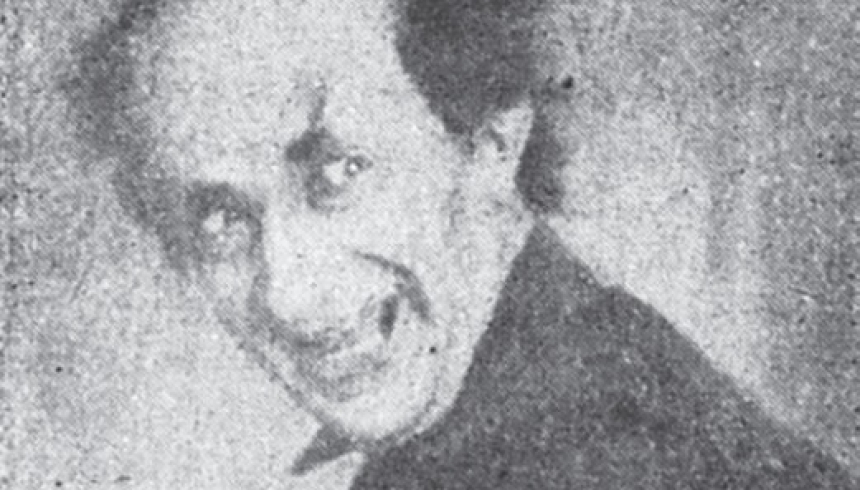 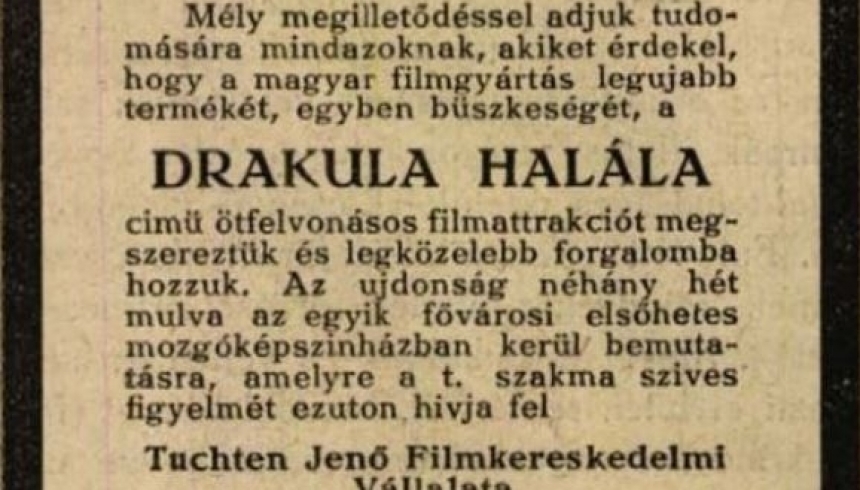 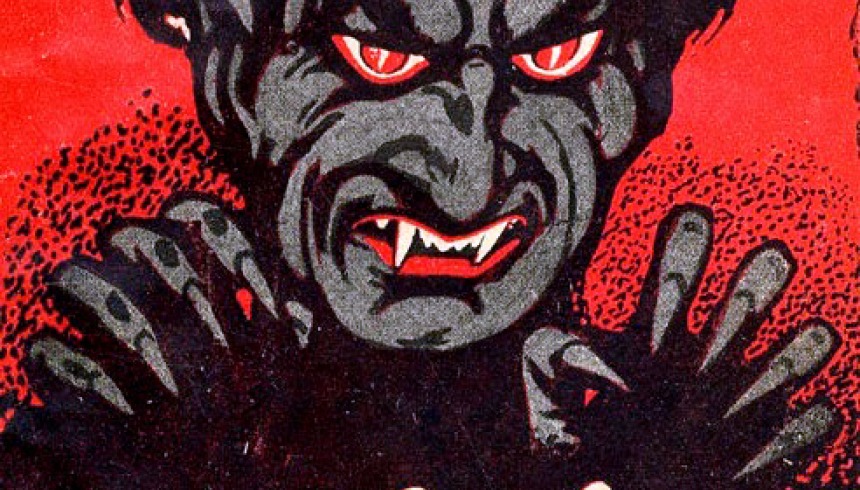 What makes it interesting?
The world’s first Dracula film. The film’s on-location, winter scenes were shot in villages around Vienna, while scenes played out in Dracula’s castle were filmed in Corvin studio, Budapest. Its detailed content is known from the novel made on the basis of the film.