Carl Wilhelm, 1917. Two doctors and a deadly disease in a remarkable dramatic plot. 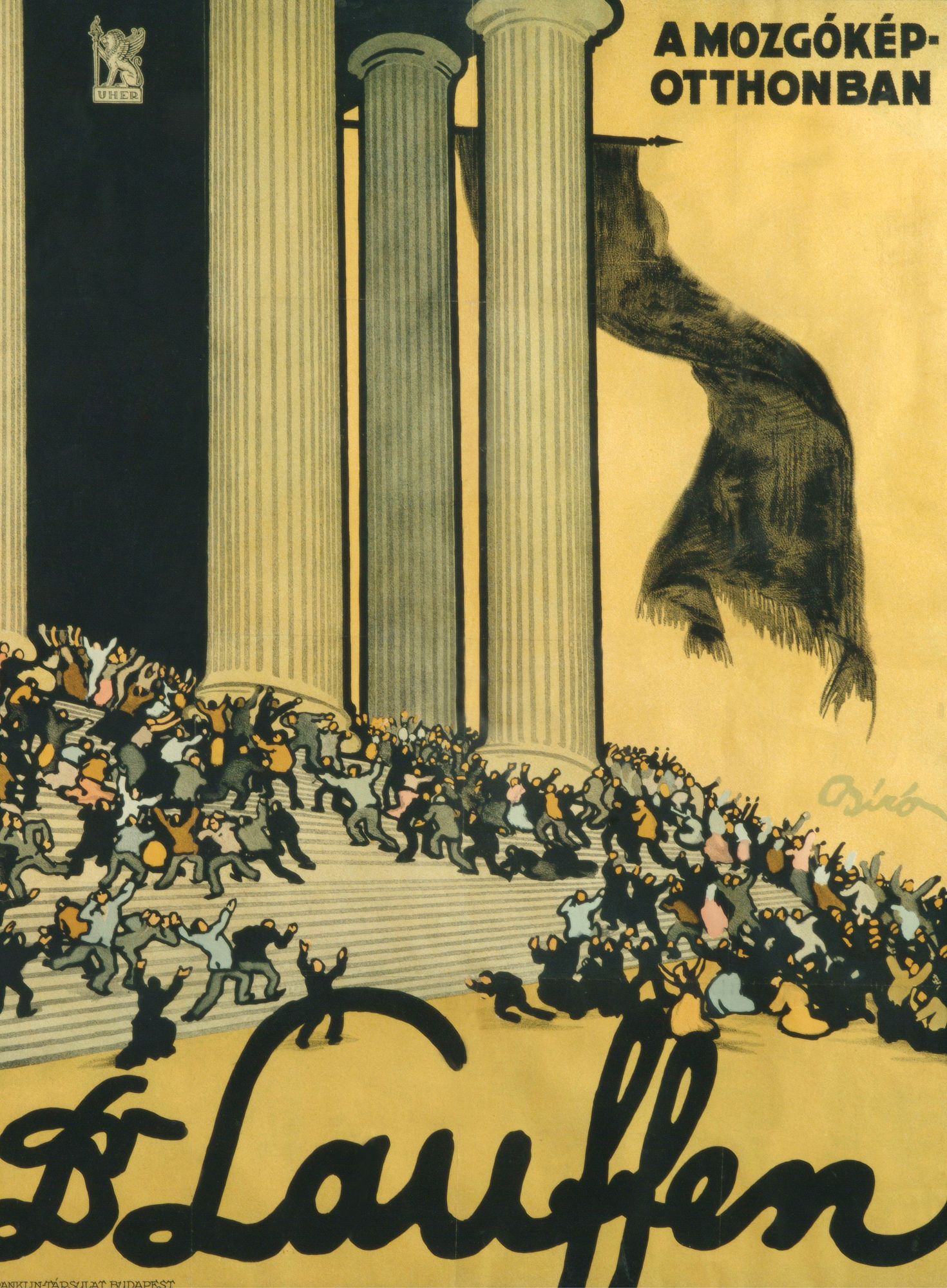 Plot
Relations between two university professors, Dr. Lauffen and Dr. Dörr, have been frosty for many years, but their children, Magda Dörr and Pál Lauffen, love each other. An epidemic breaks out in the city, taking with it ever more victims each day. Dr. Lauffen develops a serum that would wipe out the destructive disease. Dr. Lauffen’s most dedicated student, Valér Ledniczky, undertakes to trial the serum. However, the vaccination is still not perfected and the young man becomes another martyr to science. After his death the scientist modifies the serum. Dr. Dörr’s daughter falls ill. Her condition becomes serious and she is on the verge of death. After much soul-searching, her father asks for help from his rival. Now the serum has been perfected and the girl recovers. This unexpected turn reconciles the two professors. Dr. Lauffen goes on to save thousands of lives, but even now there is envy since he is anonymously reported over the death of the medical student. He is placed under house arrest. The scientist doesn’t want to be paraded in front of the public so before the police come to get him, he injects himself with a lethal dose of the serum. Lauffen’s suicide is followed by an epilogue in which Dr. Lauffen and Valér Ledniczky meet on the other side and walk arm in arm towards Nirvana. 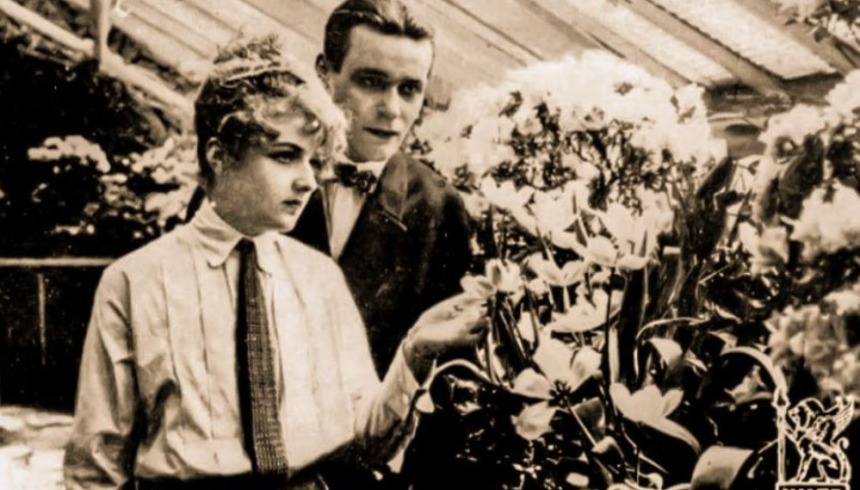 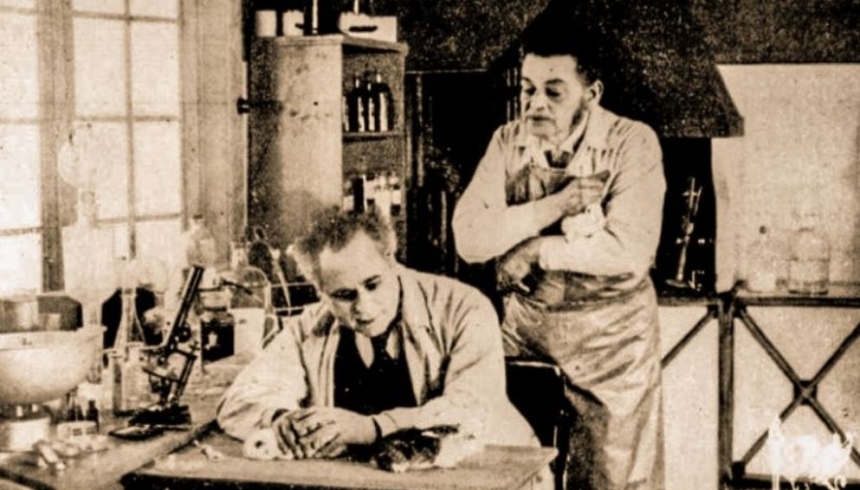 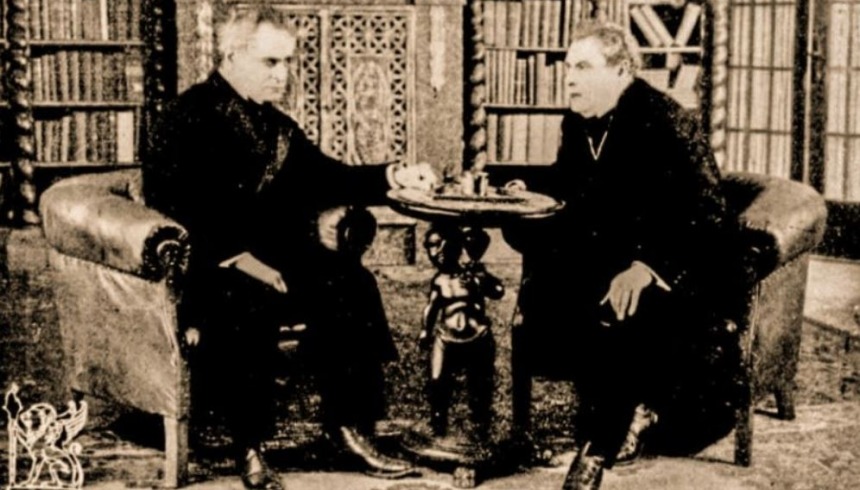 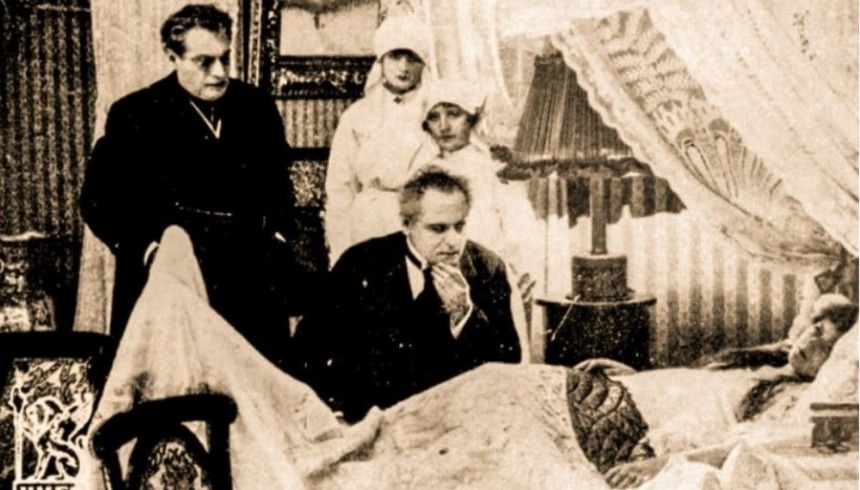 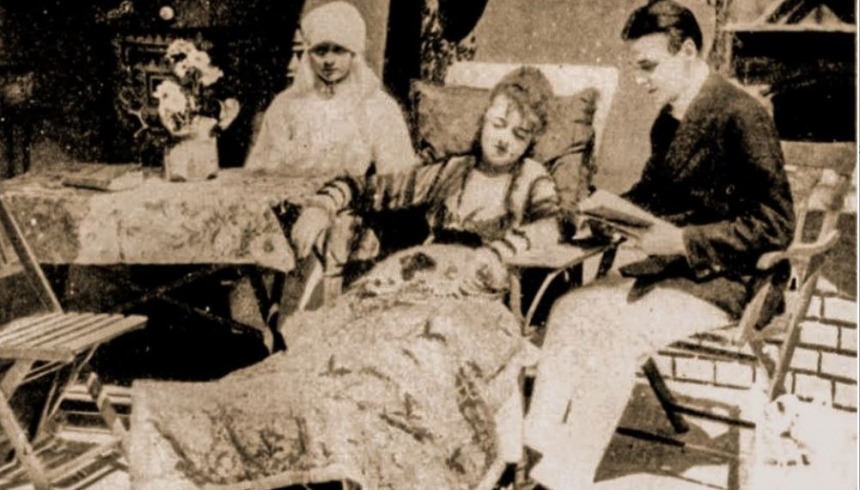 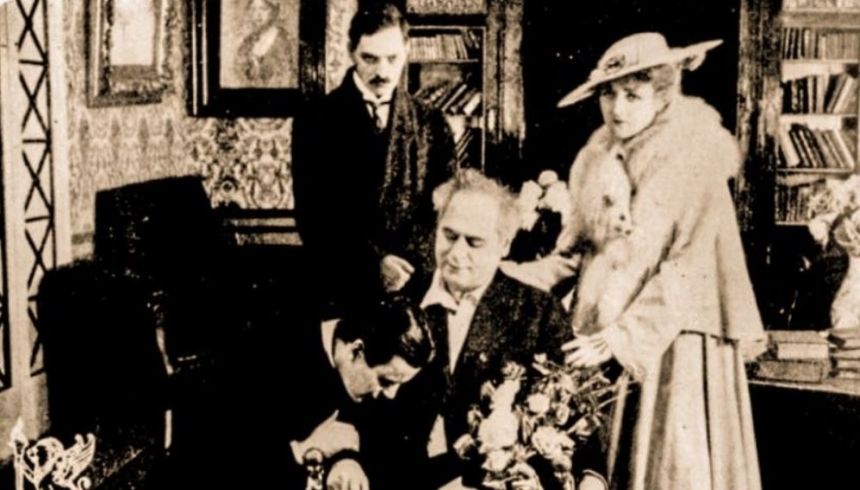 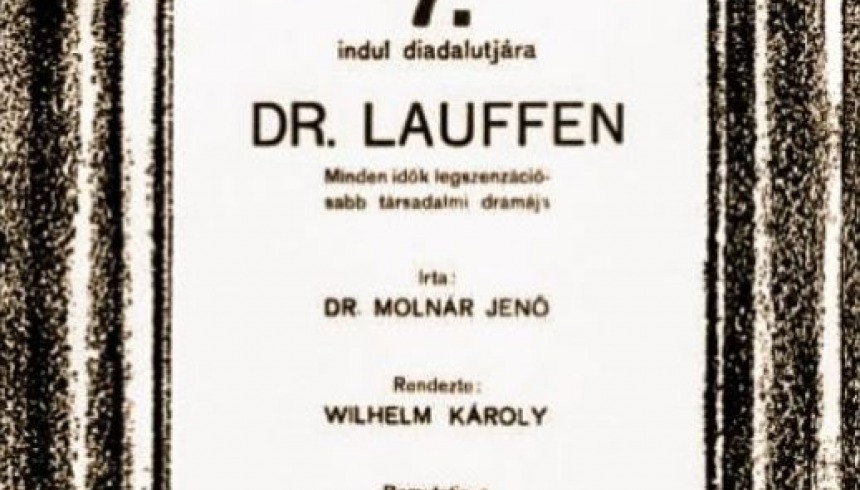 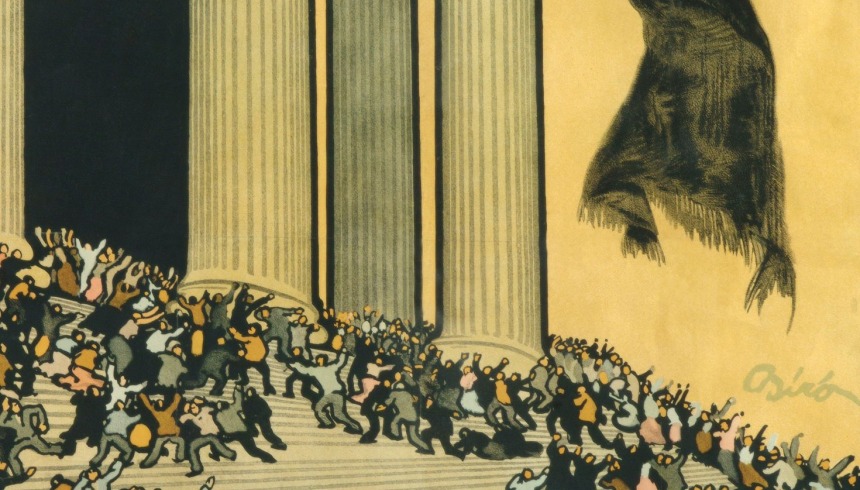 The poster of Dr. Lauffen

What makes it interesting?
The film is a forerunner of those medical career stories that became hugely popular in the era of early sound films. The acting of Emil Fenyvessy and Jenő Balassa was widely praised by critics of the time. The director, the Vienna-born Carl Wilhelm, who earlier had worked as a colleague of Ernst Lubitsch, became a leading figure of the Hungarian silent film industry in 1917-18.