Béla Balogh, 1917. Adaptation of the popular novel by Árpád Pásztor published in 1915. 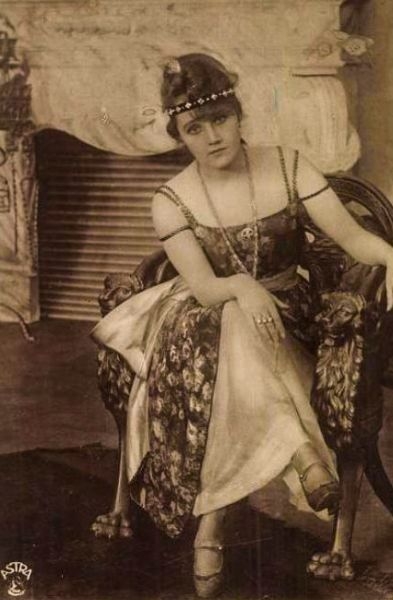 Plot
Widow Ladányiné’s daughter Teréz longs to escape everyday life and she yields to Mrs. Tomcsányi, who tempts her to travel to Moscow. It is only when she arrives that disappointed Teréz sees she is among the poor, fallen girls called in the city ‘vengerkas’ (demi-monde). Teréz wants to retain her honour although none other than Prince Vladimir, the most distinguished guest of the Yard cabaret, shows an interest in her. Teréz is not interested in him, she longs to return home to her mother, when Amelie drives Teréz out of the house of vengerkas, so she flees to the conductor Juranovsky, who encouraged her to contact him if ever she was in need. However, what to her was devoted love was to the conductor just a little fun. Teréz ends up in the residence of the prince. Vladimir wishes to marry her. Teréz will only agree to this if she can bring her mother to Moscow. She returns home to collect her but she finds the widow Ladányiné in the prison infirmary where, at her mother’s deathbed, Teréz meets her former fiancé. Unable to bear this series of misfortunes, she poisons herself. (Mozgókép-Otthon programme booklet, May 1918) 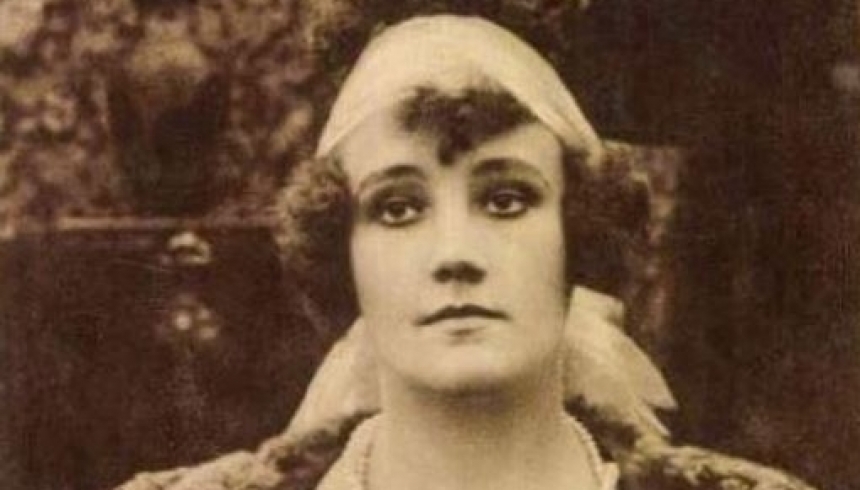 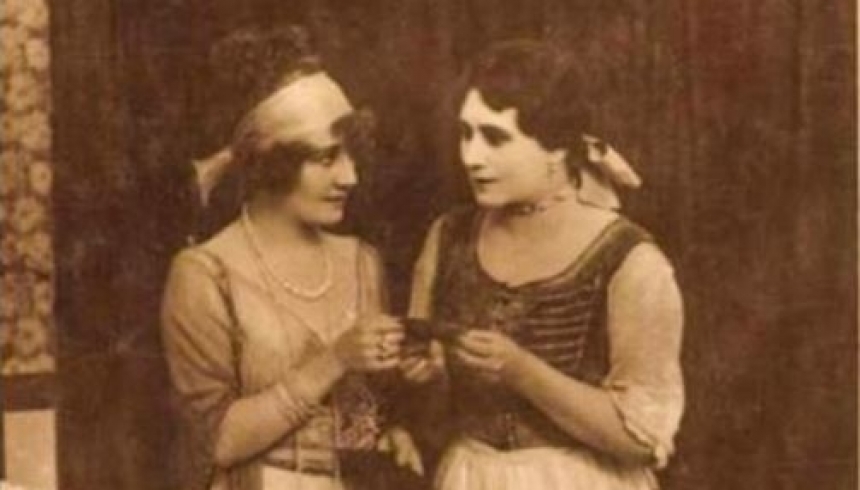 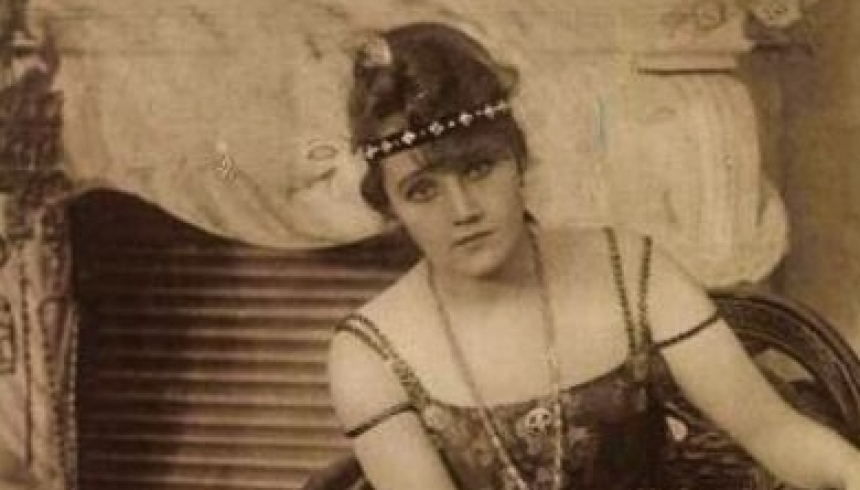 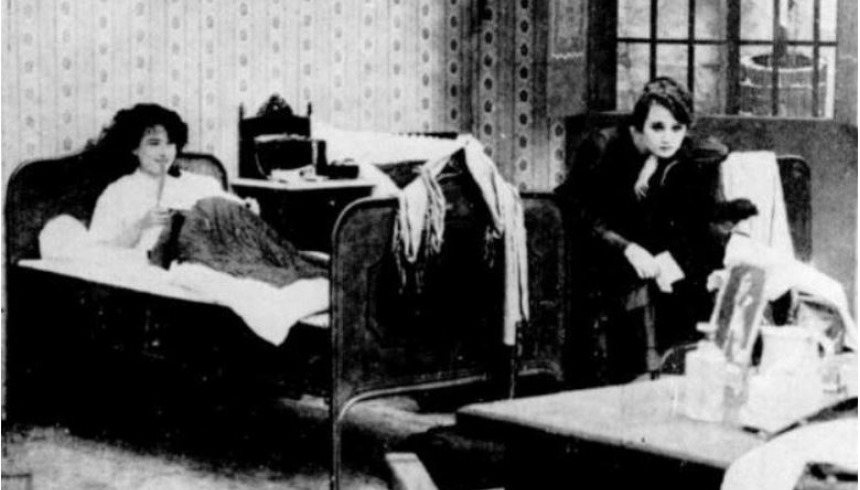 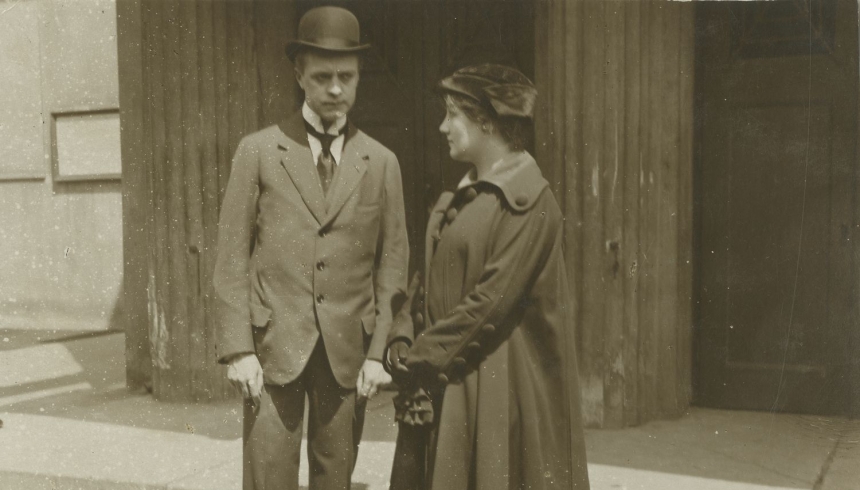 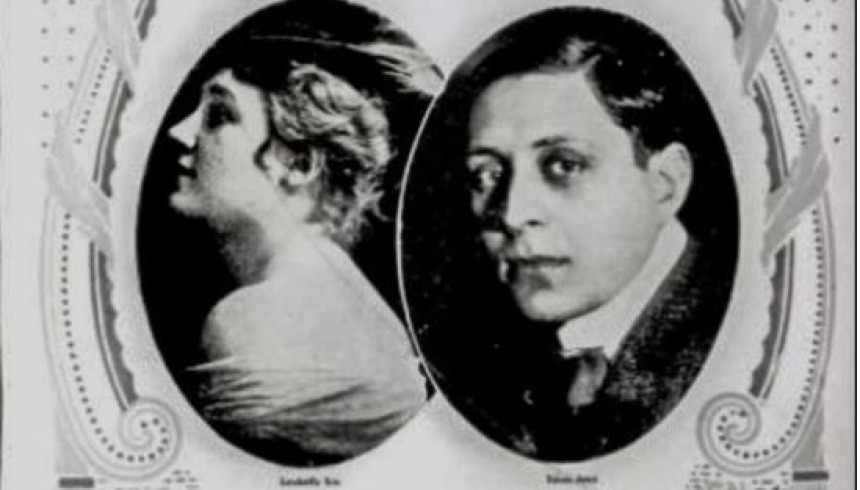 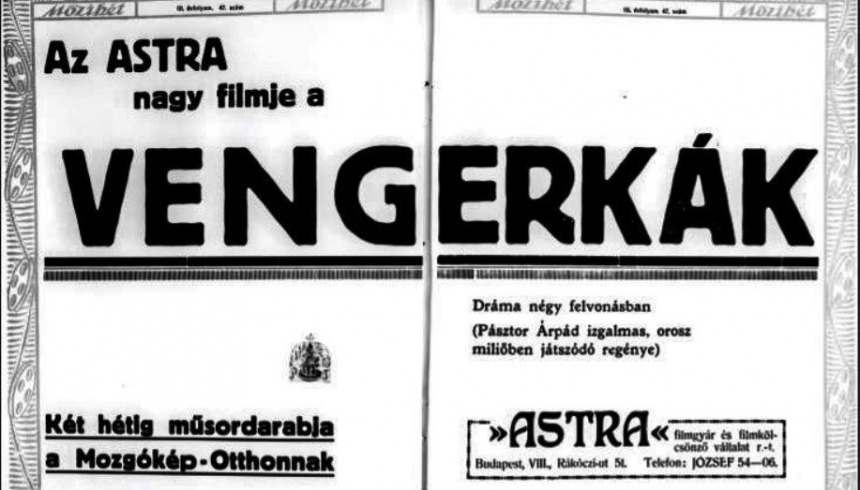 What makes it interesting?
The film is an adaptation of the popular novel by Árpád Pásztor published in 1915. The expression ‘vengerkas’ (demi-monde) referred at that time to young women who were tempted to leave Hungary and travel to Russia where they were exploited and forced into prostitution. The story is particularly interesting for its social critique on the issue of the trafficking of girls. Press coverage of the time reported that the film was spectacular and praise was directed particularly to the realistic sets in the cabaret and the winter scenes.