Adolf Mérei, 1917. Complications with six women in a banned farce. 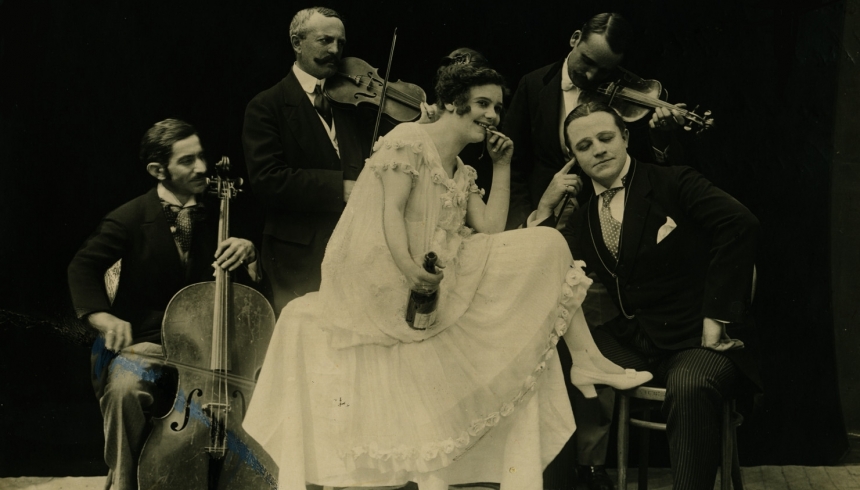 Plot
Hero of this farce is a womanizing bon vivant who, although not a soldier, is commander of six corps, since he has six persons under him. This strange military troop comprises six women, who the actor is wooing at the same time. It’s by no means easy to make sure that each one knows nothing of the others. Plus, theatre life is very busy, one role comes after another and he has a lot to learn. As his popularity grows he is invited into ever more company and he doesn’t have a single evening free. Finally, he has to choose between the theatre, society life or his women but his romantic nature, his vanity and ambition make it impossible to forego anything. The six women are a housemaid, an actress, a lady, the English nanny of an aristocratic family, the daughter of a bourgeois family and a celebrated dancer. He simply cannot give up any of them because each has a quality the others don’t possess, and he only finds his ideal woman in the six combined. The situation is further complicated by the fact that Toncsi, the only daughter of a nouveau riche millionaire, has also fallen head over heels in love with the bon vivant. However, she is not prepared to be seventh in line. What the ladies experienced in love could not achieve, she accomplishes with cunning. She contrives to have the actor quarrel with his lovers one after the other until she is left victorious. 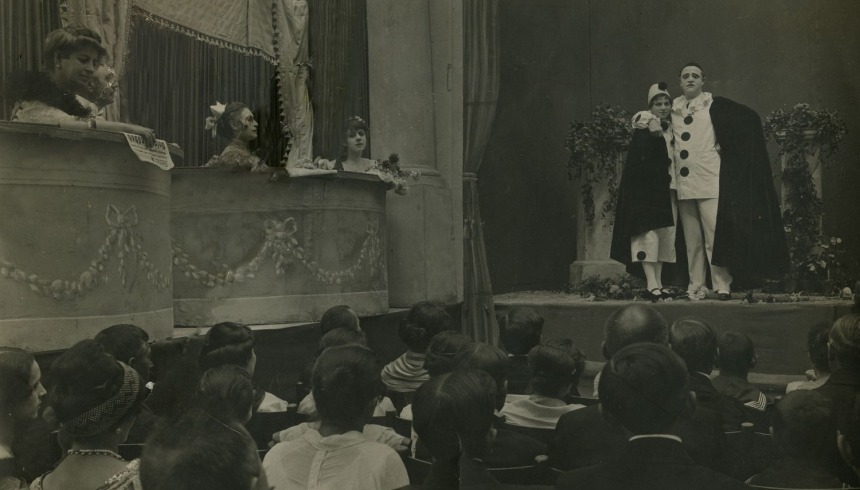 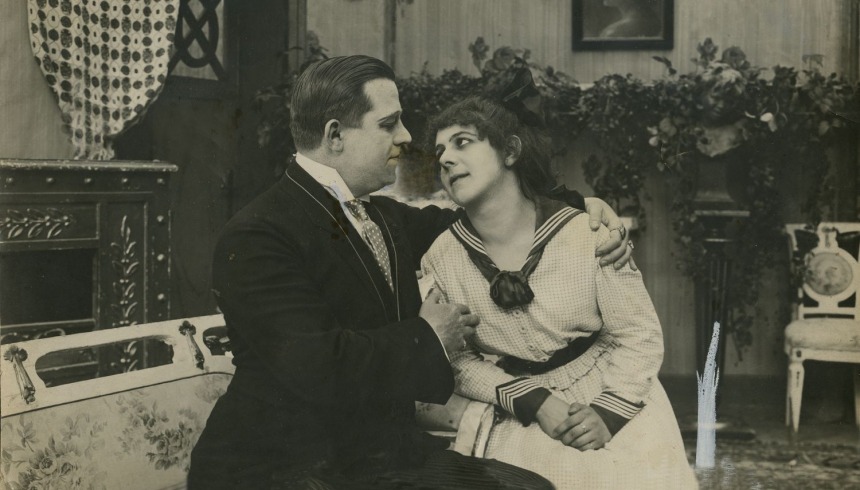 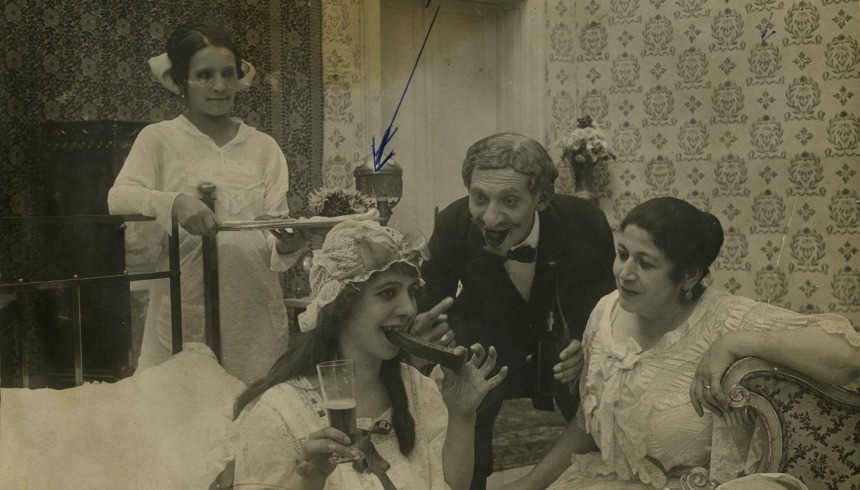 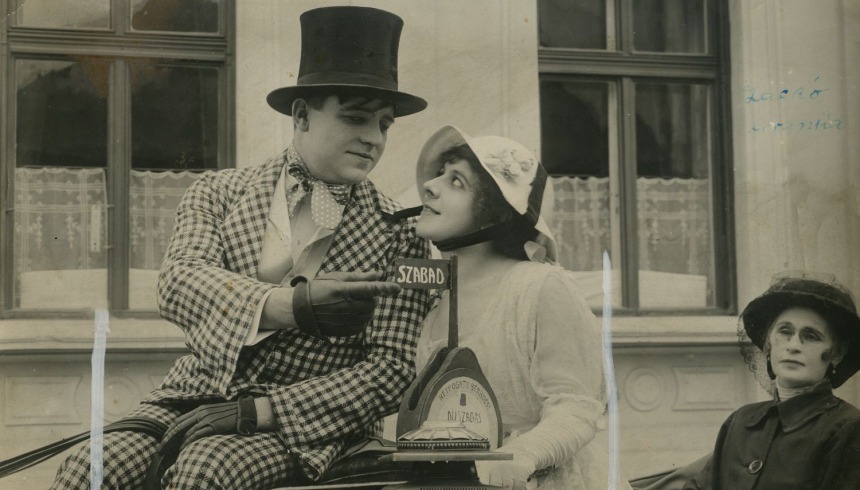 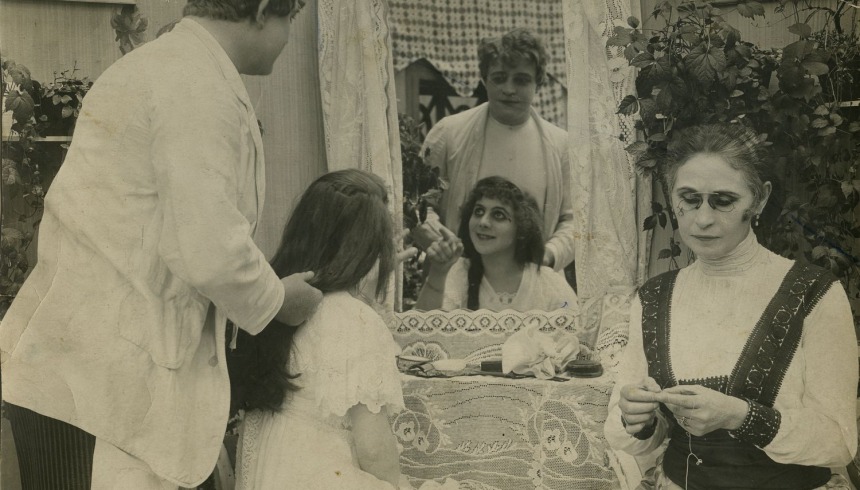 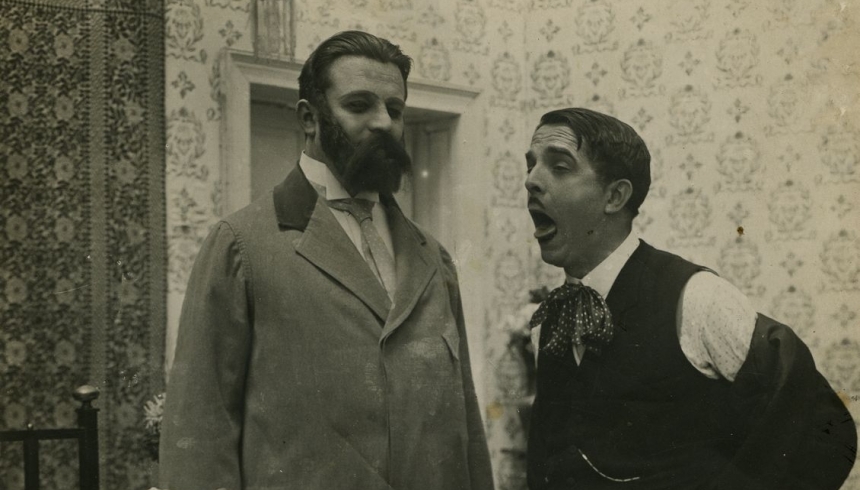 What makes it interesting?
The ribald comedy starring Gyula Csortos was banned in 1920.