Status
Original length: 4 acts, 1750 m
Only a short fragment of the film has survived.

Plot
MP Duncombe has two children, 8-year-old Humphrey and 4-year-old Miles. Humphrey’s shy and timid brother generally falls victim to his unrestrained schemes. The father is attached to Miles, the mother is generally on Humphrey’s side. Mrs. Duncomb falls ill and dies. On her deathbed she makes her husband swear that he will never be angry with Humphrey. As a parliamentarian, Duncombe is extremely busy so he places the boys in the care of Mary, the French nanny. Mary doesn’t notice that one night Humphrey tempts Miles out to the forest in the rain to pick mushrooms. The children get soaked and Miles falls ill. Duncombe is extremely angry with Humphrey and refuses to let him see his sick brother. The desperate boy seeks solace at his mother’s grave and falls asleep hugging the cross. In fact, the unmanageable boy is good hearted and he would like to use his savings to buy a wheelchair for the disabled Tamás. Humphrey, who hears from Tamás that he can see in the lake the person who loved him best, rows out into the lake with his brother to see his mother. The boat capsizes. Miles escapes unhurt but Humphrey’s spine is injured by an underwater log and doctors are of the opinion that he will be paralysed for the rest of his life. On learning this, Humphrey begs his father to leave him to die. It is only now that Duncombe realizes how much he was mistaken in Humphrey’s upbringing as he sobs on the boy’s deathbed. 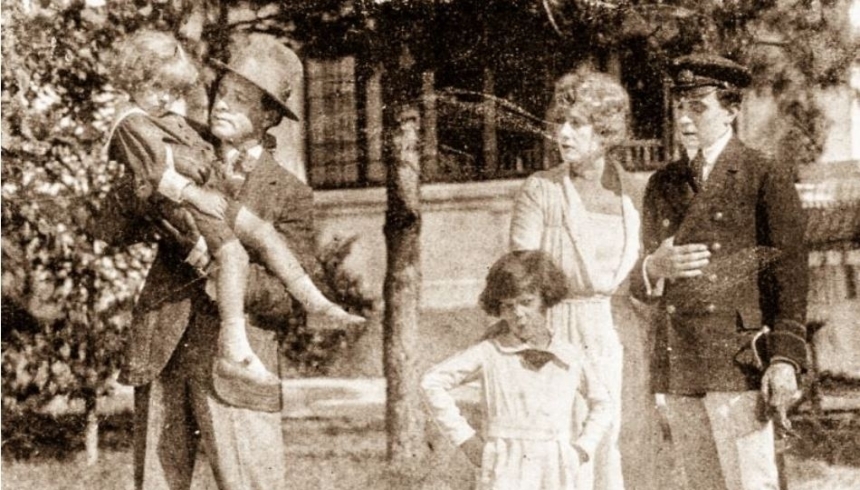 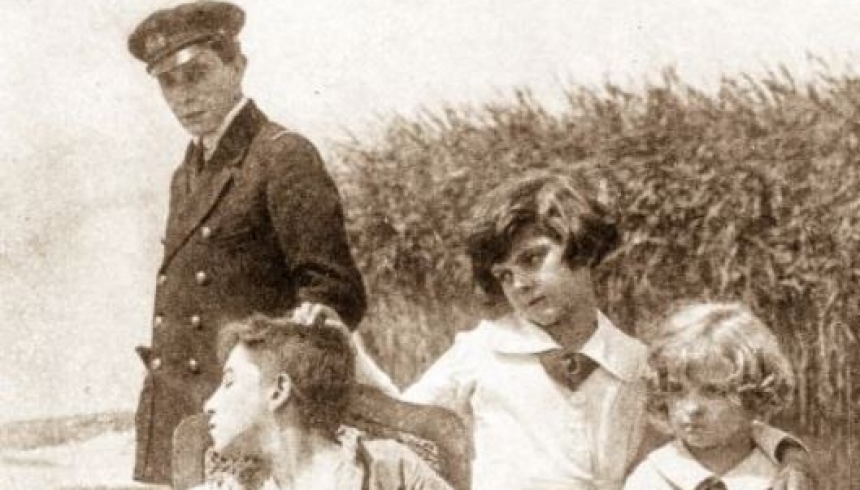 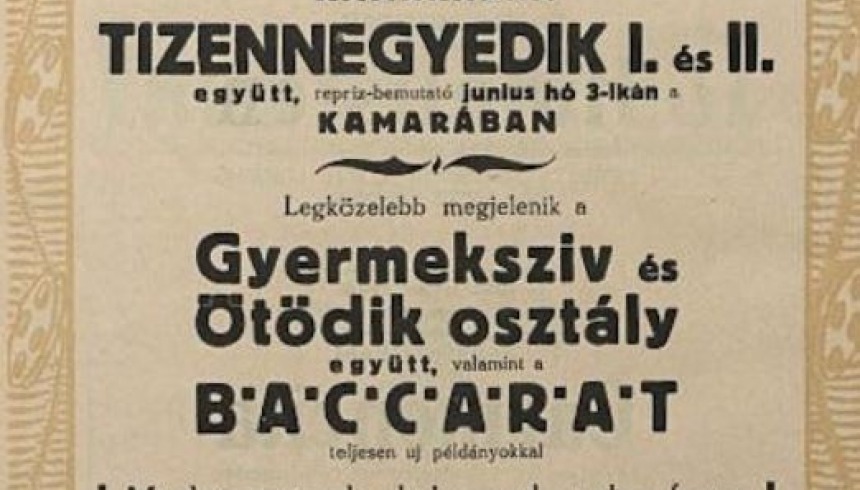 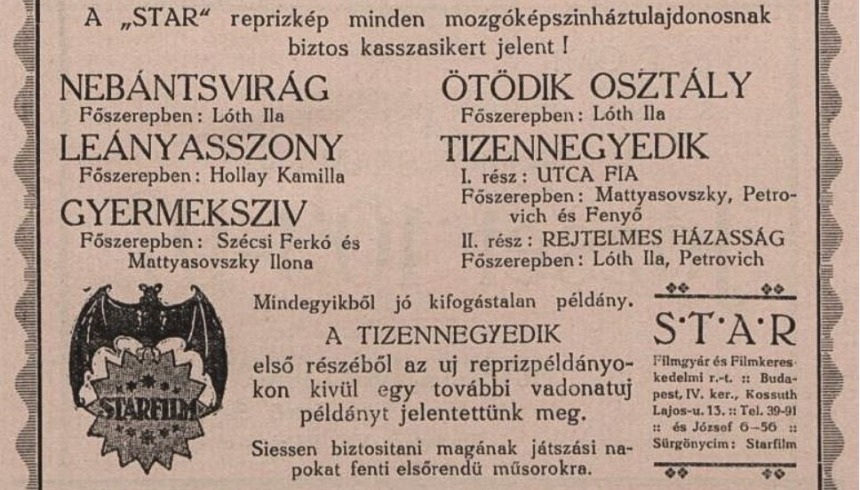 What makes it interesting?
Film director Béla Balogh often worked on children’s stories, for which reason he was sometimes likened to the great Neorealist director Vittorio De Sica. In Child’s Heart, audiences could see Florence Montgomery’s moving novel in a performance by some of the great actors of the day.