Alfréd Deésy, 1918. The first-ever film version of the story of Casanova. 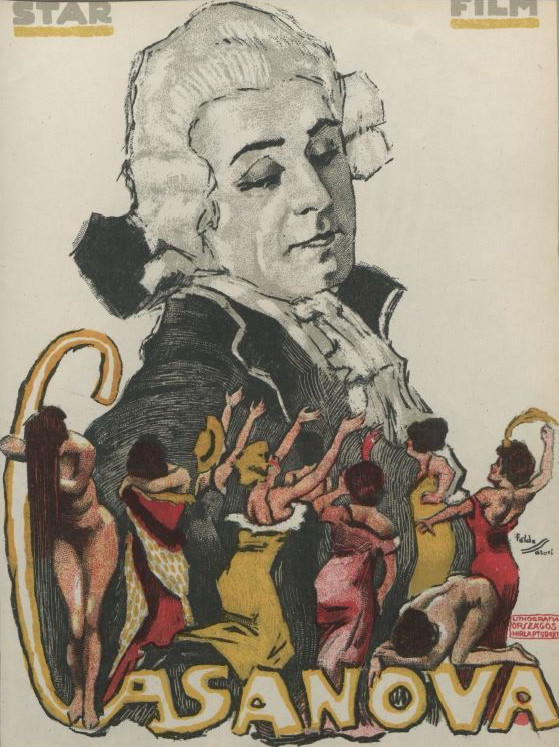 Plot
Hilmer’s factory-worker daughter Susanne reads the memoirs of Casanova. She dreams of the king of love and this is sufficient to open the vault of Casanova. The knight steps from his grave and sets off in the image of a modern man to seek out new conquests. First he seduces Susanne, then her sister Margit. Later on he meets Ninette, who similarly is unable to resist his charms. When Casanova offers her money for time spent in love, she wants to drown herself but is saved by her fiancé. Next, Casanova – in the form of Lieutenant Károly Rensky – courts Countess Artois, but the angry husband grabs a gun and injures him. Lying in the sanatorium, Casanova is nursed by the beautiful Baroness Lívia; finally, he falls madly in love with her. When the baroness discovers what romantic adventures Casanova has been through, she shoots herself in despair. The defeated Casanova returns to the cemetery, transforms back into the old man dressed in Rococo costume and disappears into his vault. 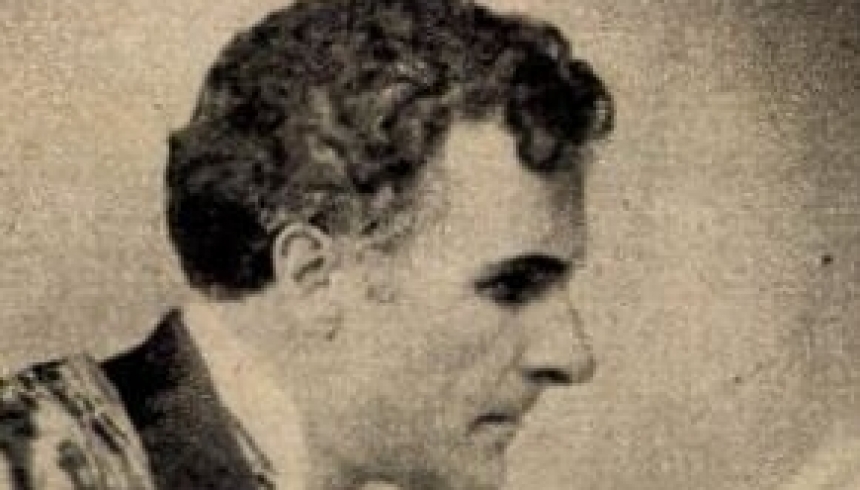 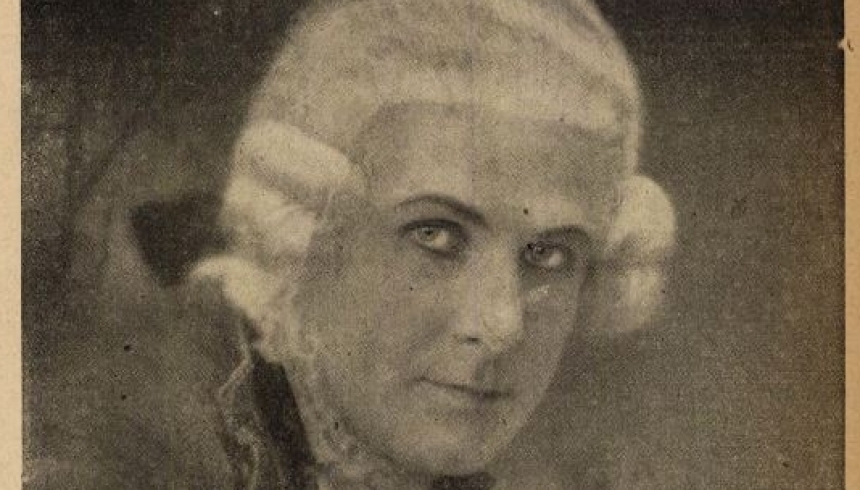 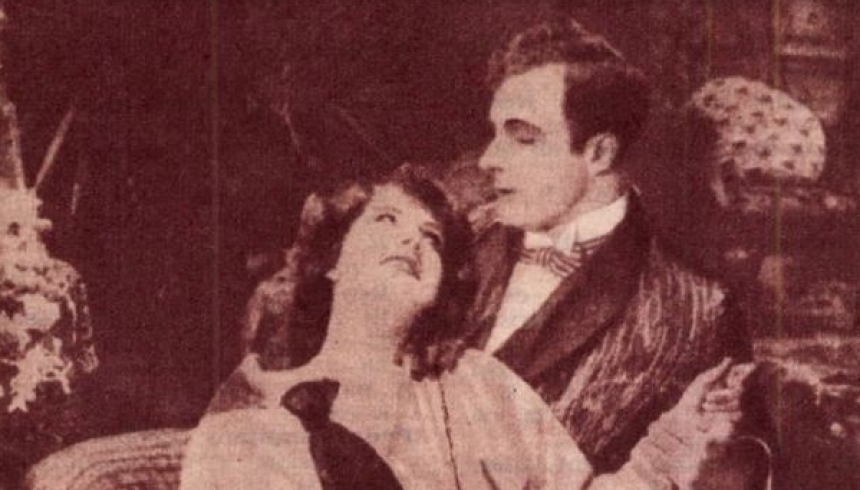 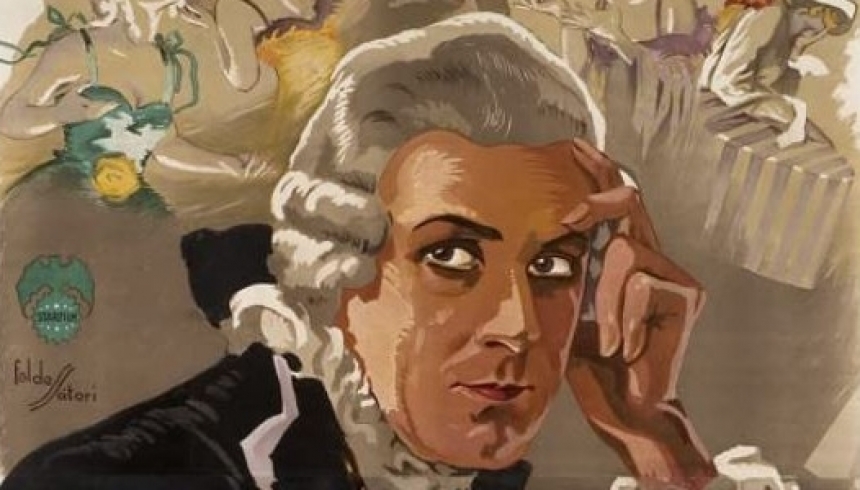 The poster of Casanova 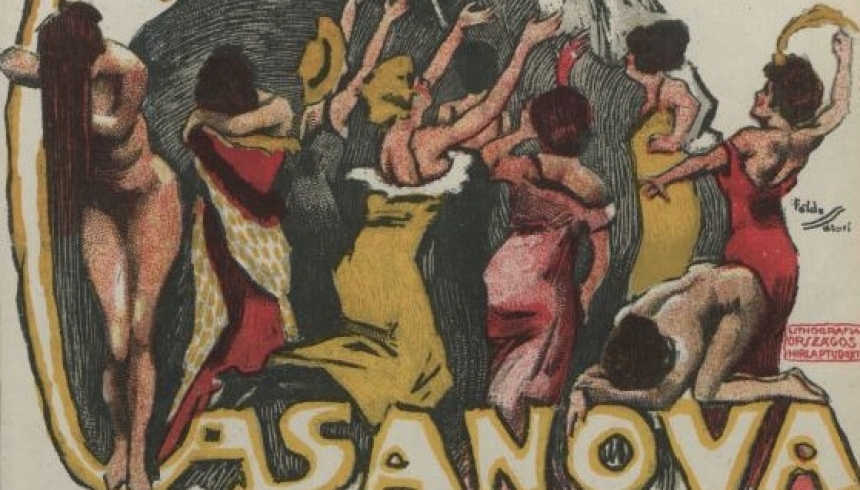 The poster of Casanova

What makes it interesting?
Originally, the plan was for Béla Lugosi – who eventually became famous for his role as Dracula – to play the starring part as Casanova, but in the end it is likely he had only a minor part in this film. The lead protagonist was played by director Alfréd Deésy, who as a good-looking male lead was known as the ‘Hungarian Psilander’ after the famous Danish actor. Filming took place in picturesque locations along the Dalmatian coast. Critics enthused over the film primarily for its rich visuality, quality stage designs and breathtaking natural images reminiscent of Italian silent movies. It is the first-ever film version of the story of Casanova.