Plot
Owner of the Bondavár coal mine, Iván Berend, is in love with the beautiful loader operator Evila Dirmák. The girl is already engaged and she worries for Berend because of the jealousy of her fiancé, which is why she rejects him. One day, banker Félix Kaulmann takes Evila with him on the promise that he will have the girl’s crippled sibling cured. Kaulmann begins a huge-scale financial manipulation, the basis of which is the vast coalmine site to be developed from Bondavár. Evila is given an important part to play in his plans. She becomes Eveline because he marries her and decides to make her a lady. They inaugurate the new mine, to which they have managed to lure Berend’s workers, including Safran, offering them higher wages. Seeing Evila, the spurned fiancé blows up the mine in revenge. After the explosion a massive fire breaks out, on news of which Bondavár shares tumble. The shareholder company collapses, Kaulmann is bankrupt and commits suicide. Evila goes back to being a loader operator at Bondavár, where Berend succeeded in putting out the mine fire. 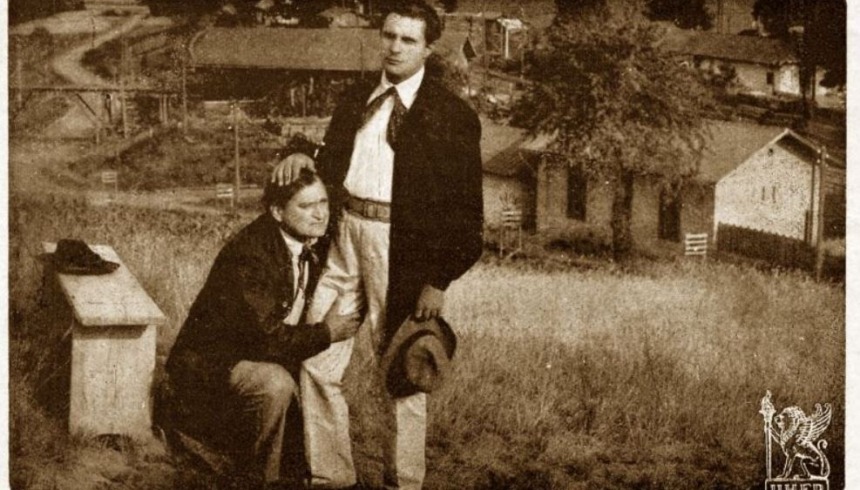 What makes it interesting?
The film version of the Mór Jókai novel was shot in the Salgótarján mine region. Artúr Somlay, who played the mine owner, particularly enjoyed this role.