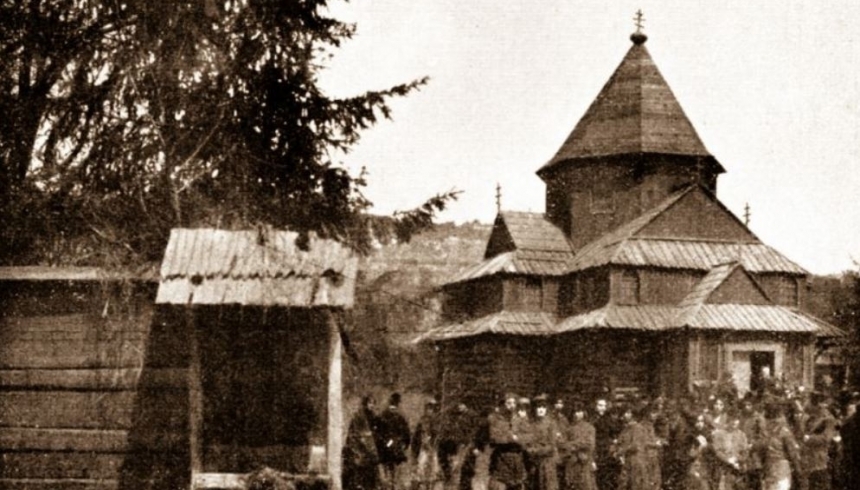 Plot
Ordynov, the sick Russian student, cannot stay in his old apartment because the landlady has given him notice. While searching for somewhere new to live he meets a beautiful Russian girl, Katarina, and instantly falls in love with her. A morose old man is waiting for the girl. He jealously hurries her away. Almost without knowing it, Ordynov tracks them back to a remote house. The old clairvoyant Murin is against letting out a room but Katarina insists and soon they realize they were made for each other. However, aside from the student, Katarina also has other suitors, Murin and his Tatar servant. Murin carried Katarina off from her parents’ house and has since held her captive using mysterious powers. His two rivals develop a real conspiracy against Ordynov but the boy decides to settle accounts with them. He rushes at Murin with a knife but is stopped in his tracks by the magic of the sorcerer. Katarina falls on Murin’s breast. The next day the student leaves to find a new flat with his friend, but he meets Murin there. Meanwhile, the powerful Tatar servant gets drunk, he forces his way into Katarina’s room, pins her to the ground and rapes her. The soul of the ravished girl lights up, she orders the servant out of her room and stabs herself in the heart. Murin and Ordynov return, only to find her body. 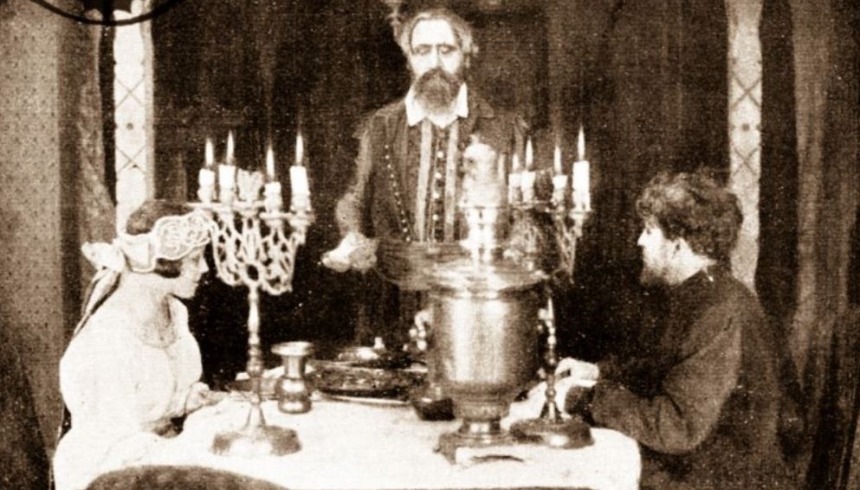 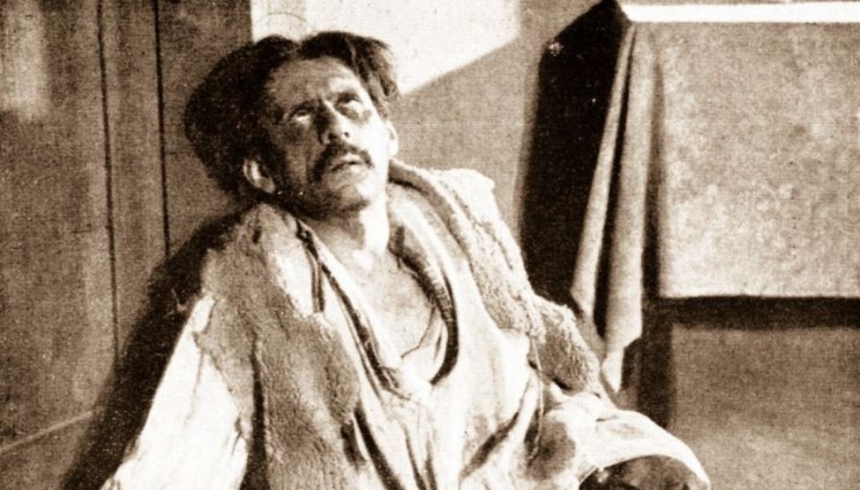 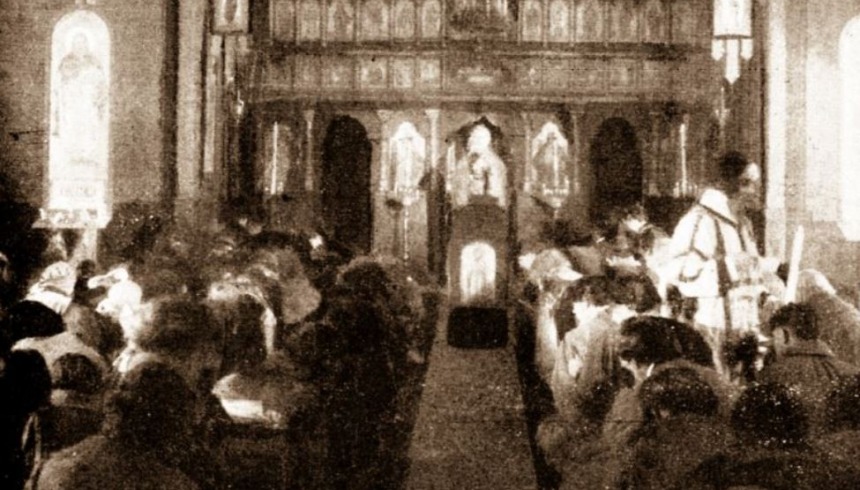 What makes it interesting?
Film adaptation of Dostoevsky’s mystical narrative, in which the part of Katarina is played by Gizi Bajor.