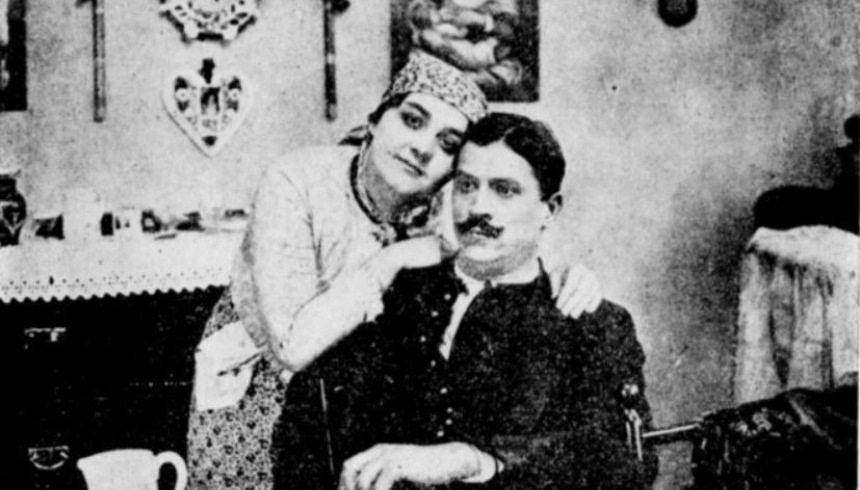 Plot
The ageing woodcutter Tandari lives in a cave dwelling with his wife, grown-up daughter Rozál and son Sándor. The old man would like to give his family a better life so he is delighted when a wealthy resident offers to marry off his daughter to Sándor. This good news improves the marriageability of Rozál and Gergő, the herdsman, asks for her hand. However, Sándor is not at all interested in his wealthy fiancée because he has secretly loved Veron Vér for many years and they already have a child. When the herdsman learns that the fate of the Tandari family has not actually changed, he refuses to continue with Rozál. In this hopeless situation the old Tandari seeks solace in the woods, Rozál turns to the prayer book and Sándor to the tavern. The young boy wanders off into the forest where the old woodcutter is working. He cannot bear Veron Vér’s bastard child, he drives the child away, he evens strikes his hand and makes it bleed. Sándor leaves Veron for the tavern and there he is informed by the forester that the family’s fate has improved as his father has received a watchman’s lodge. The young man rushes home but his father calls him a drunken loafer and tells him not to marry a woman raising a bastard. When he learns that the boy he had beaten is his own grandchild, tears run down his cheeks. Sándor leaps onto a horse to go and get the child and mother. At that moment Veron is preparing to commit suicide with her son, they are standing on the rim of the well when her lover rushes in. That evening, all is happiness and peace in the cave, the little boy is cuddled and even his grandfather caresses him. From that day on, Sándor Tandari is not seen in the tavern again. 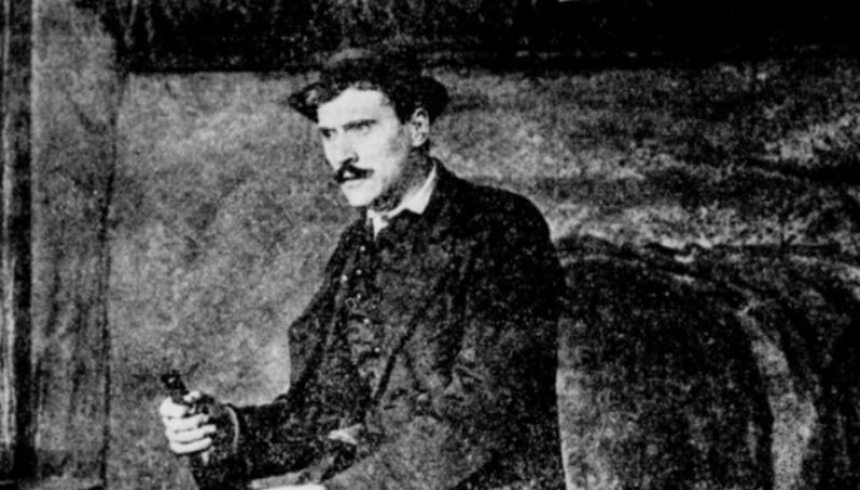 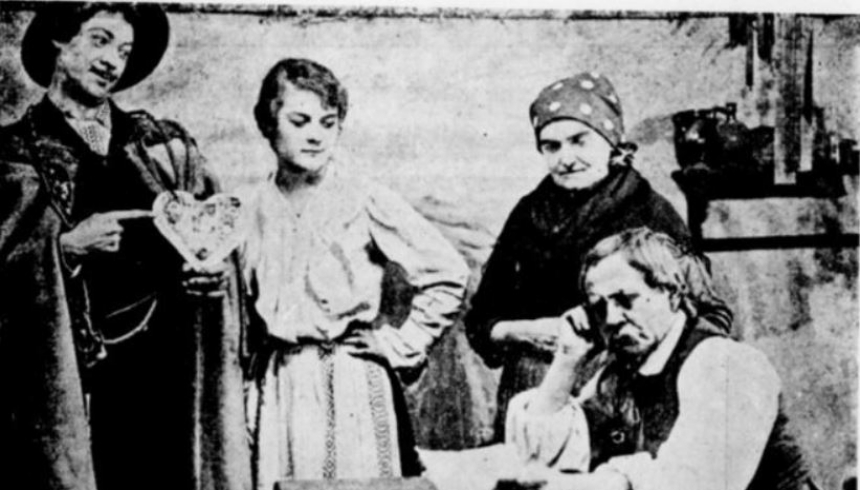 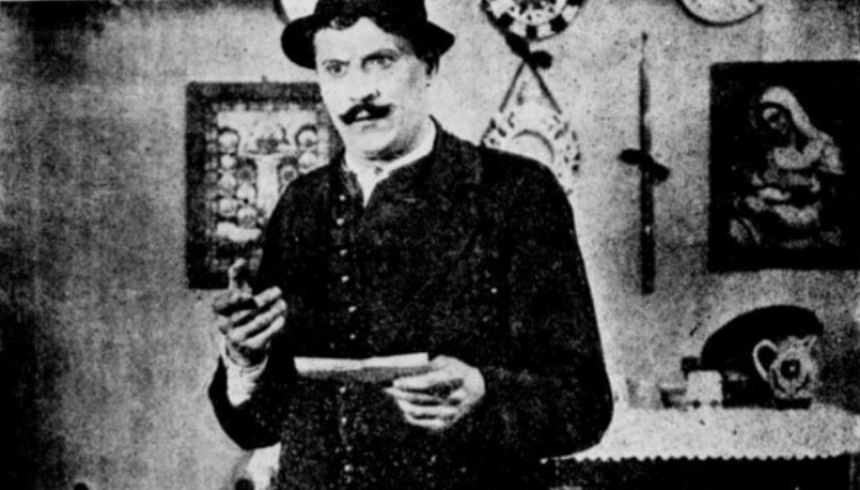 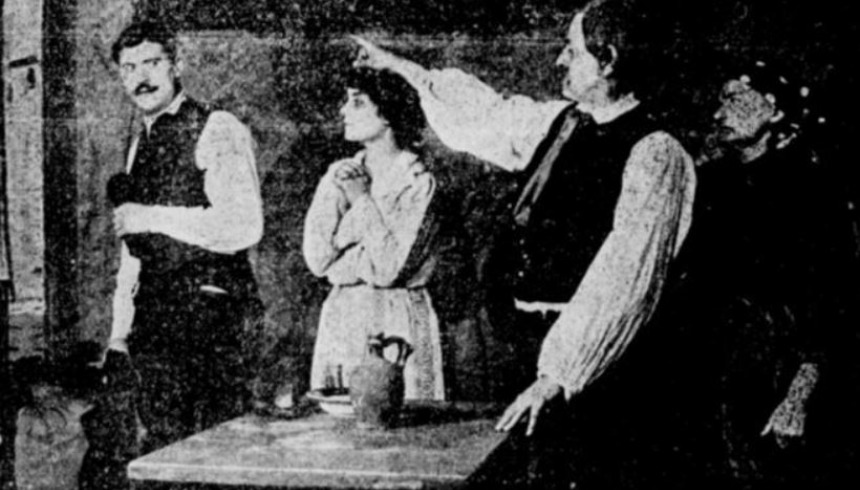 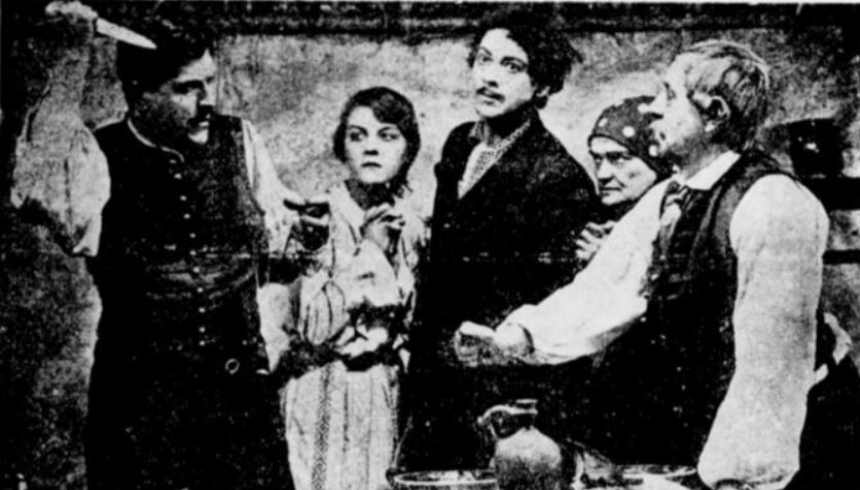 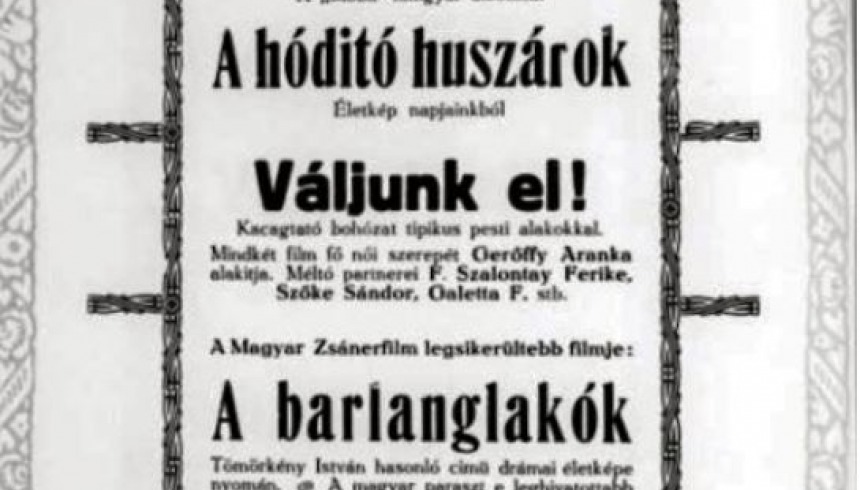 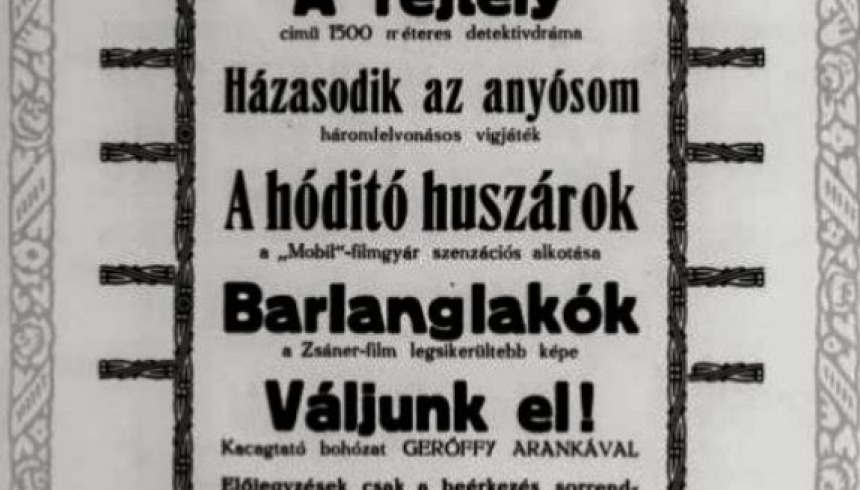 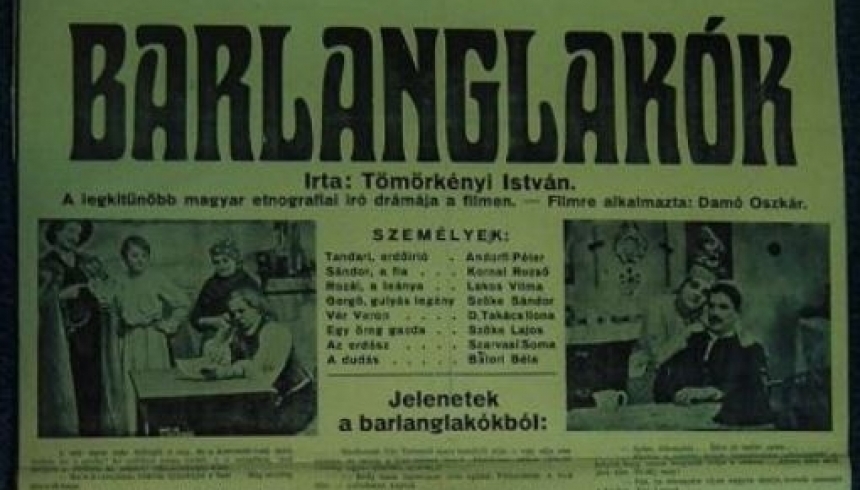 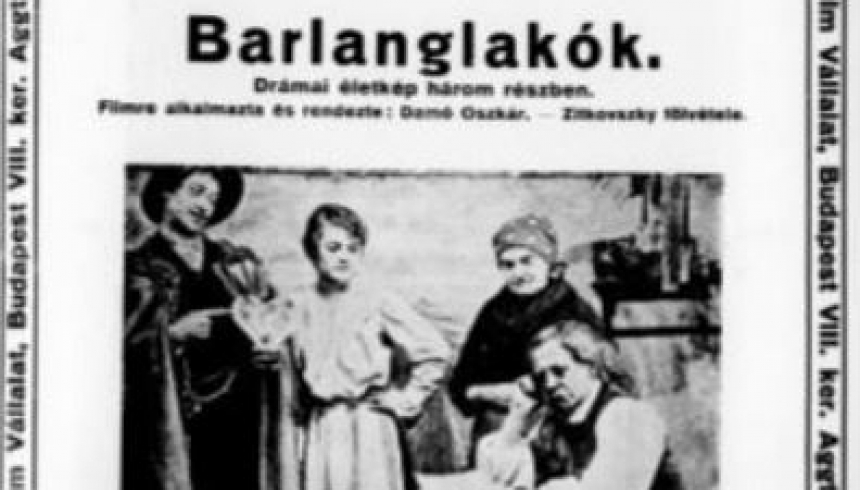 What makes it interesting?
In his depiction of the peasant subject, director Oszkár Damó used Realism: scenes were shot in original locations and they even included amateur actors. In its day the film was probably a flop, but today it is fascinating to see how the life of the peasantry around Szeged was presented in the early 20th century.