Plot
King Andrew II is at war. While the country bleeds from a thousand wounds, the court is noisy with merrymaking and carousel. In the absence of the king, the country is governed by Bánk bán (viceroy), but Gertrude gets rid of him so that her younger brother Prince Ottó can court Bánk’s beautiful wife, Melinda. Desperate because of the terrible conditions endured in the country, Petur bán incites a conspiracy against the Queen. The viceroy returns and hastens to appease the conspirators. At the gathering, Biberach appears and reveals that Ottó is at this very moment creeping towards Melinda’s apartment. Bánk rushes there but arrives too late. Bánk turns the lady over to the care of Tiborc, the faithful peasant, while he seeks an audience with the queen to account for her deeds. They get into a heated debate during which the queen grabs a dagger and attacks Bánk. Bánk twists the weapon out of her grip and uses it to stab the queen. In the meantime, Tiborc and Melinda are resting in a hut, which is then set on fire by Otto’s men. King Andrew returns home to bury his queen. Bánk goes to the palace and throwing the royal dagger next to the coffin he boldly admits to the killing, but when he sees Tiborc returning with the body of Melinda, he collapses and beseeches the king’s grace to bury his wife with due honours. 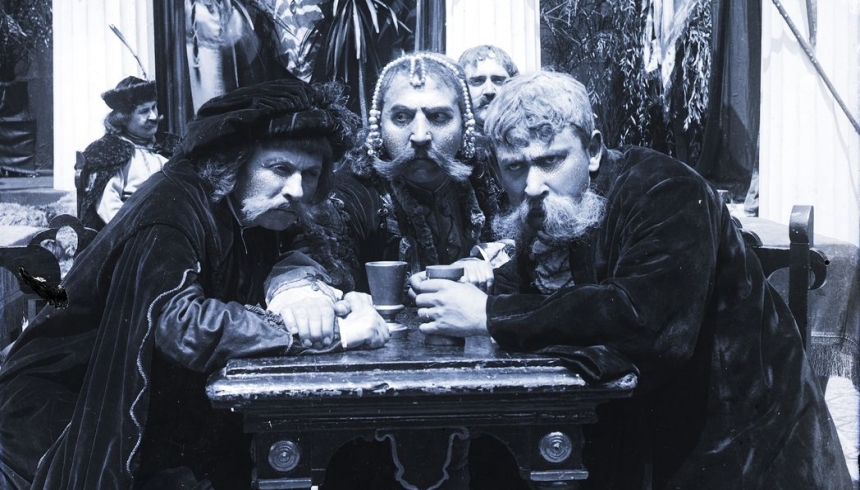 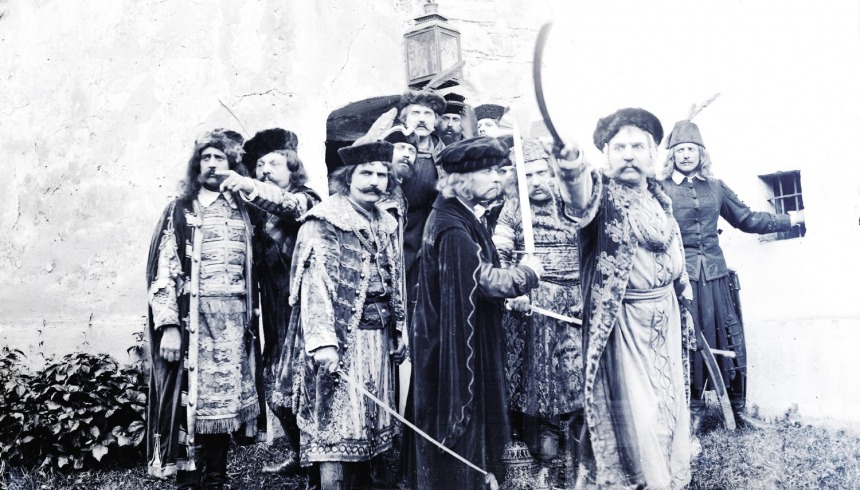 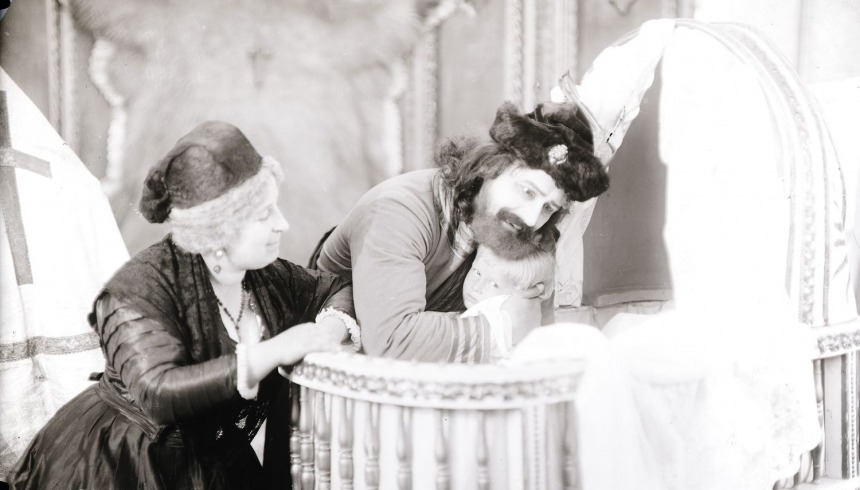 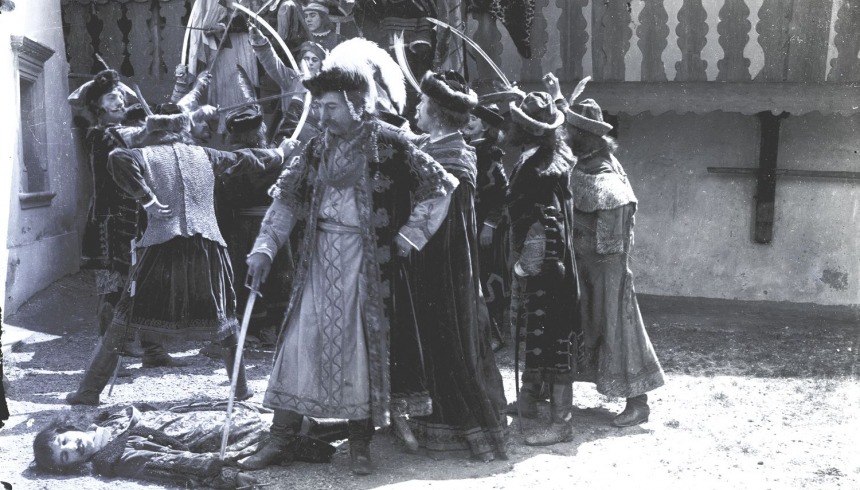 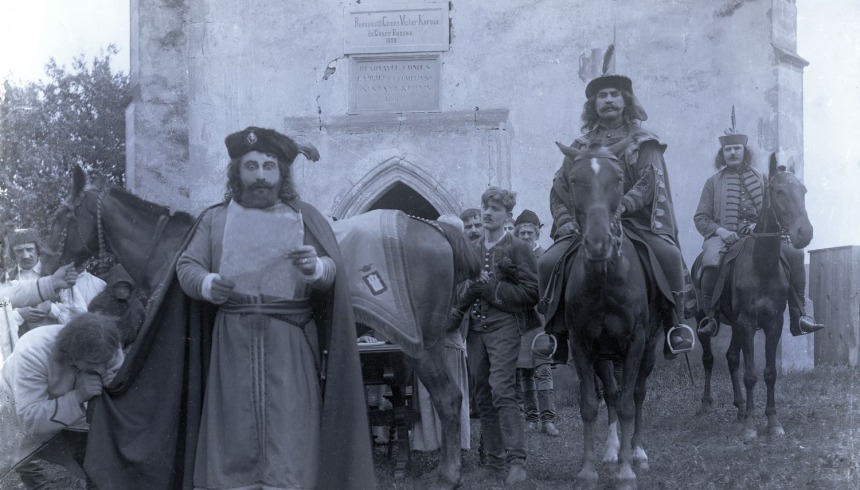 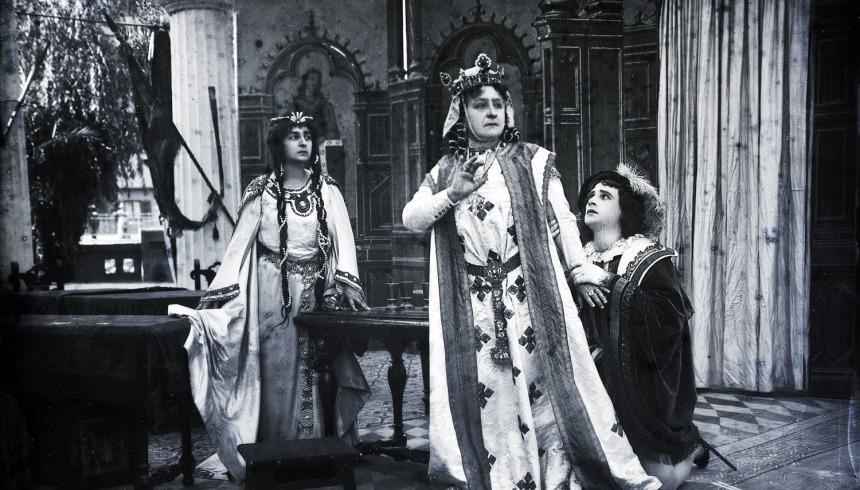 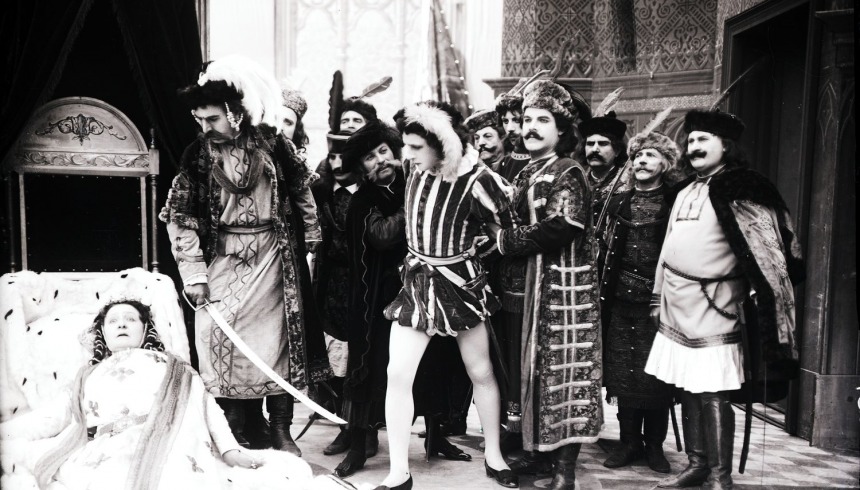 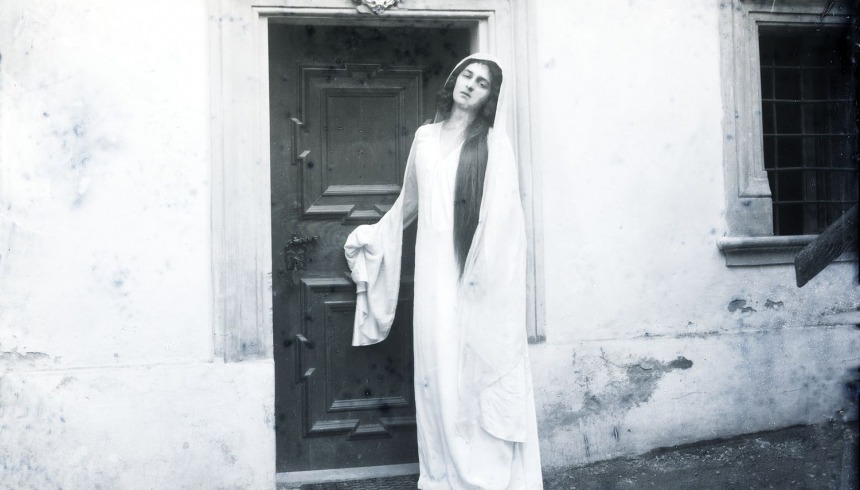 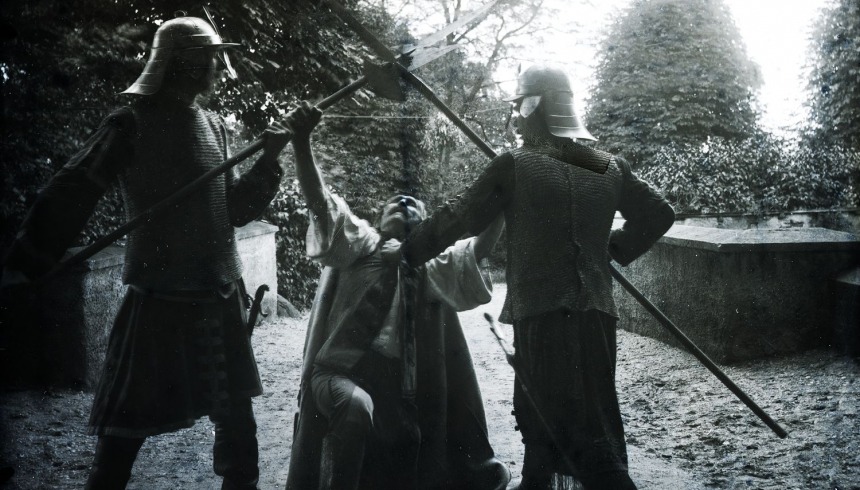 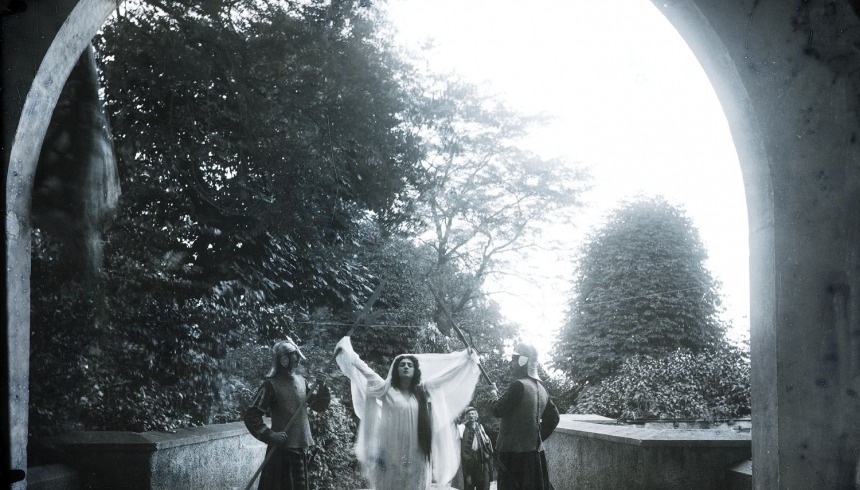 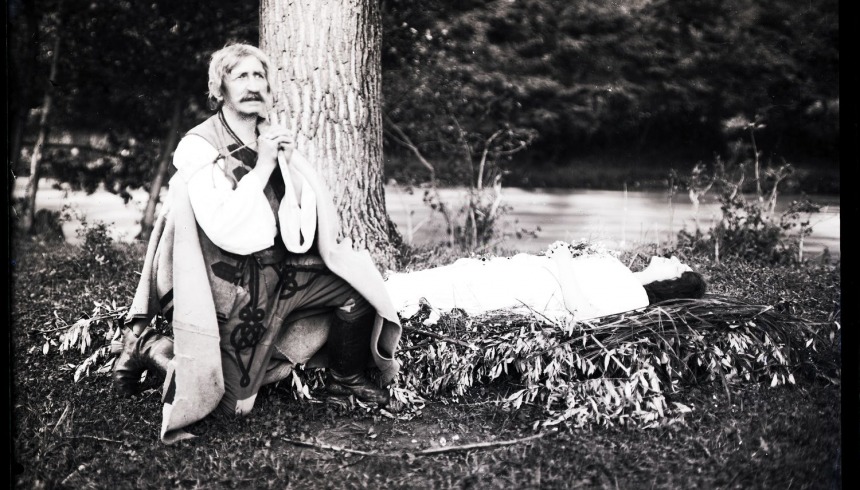 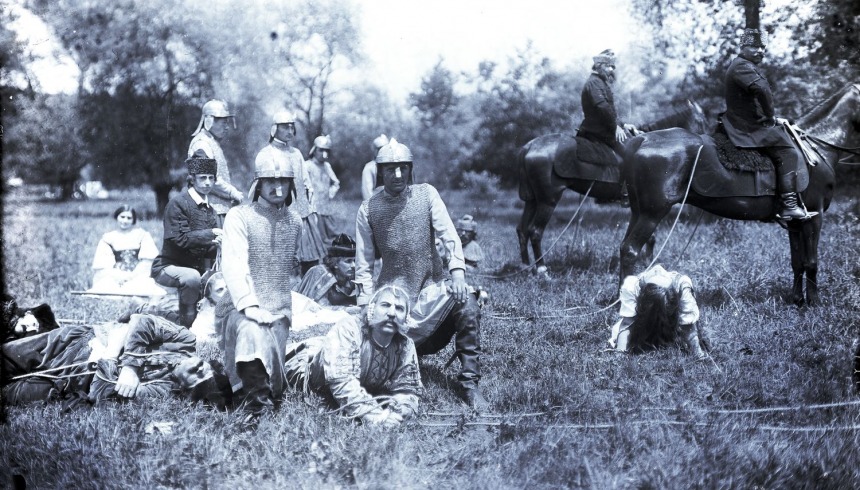 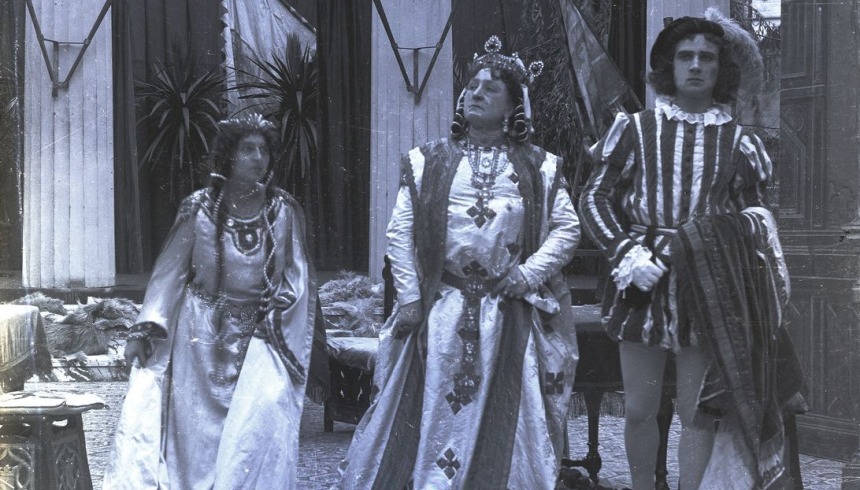 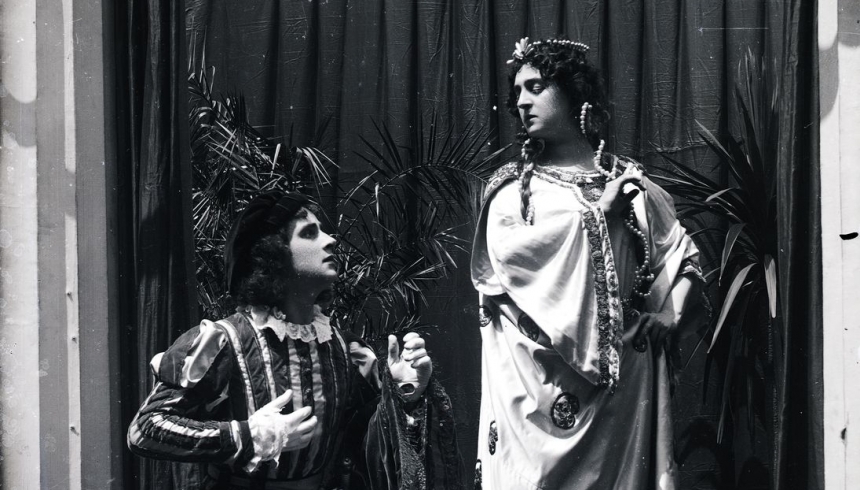 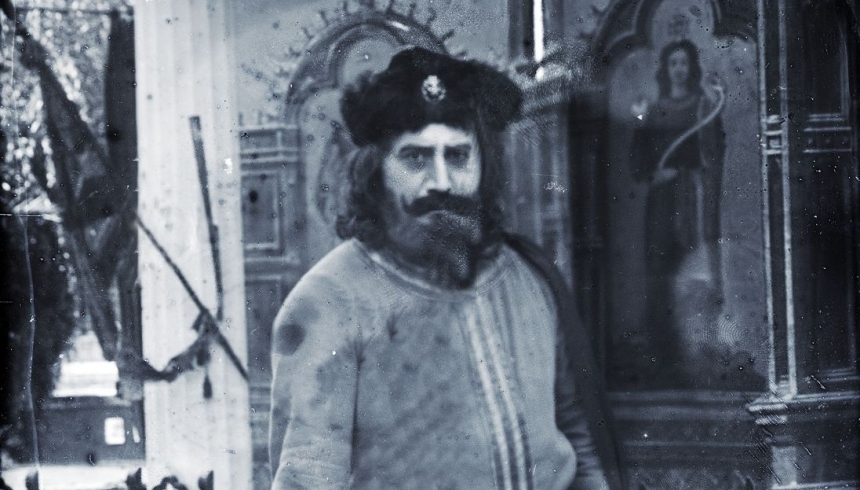 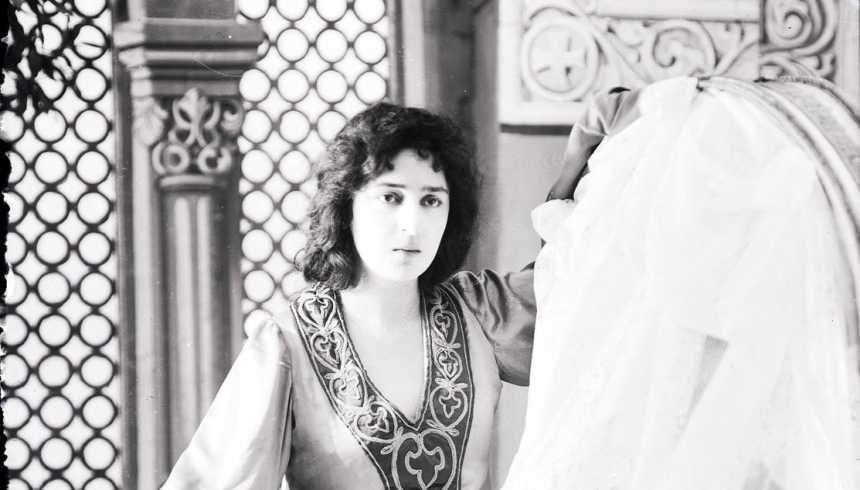 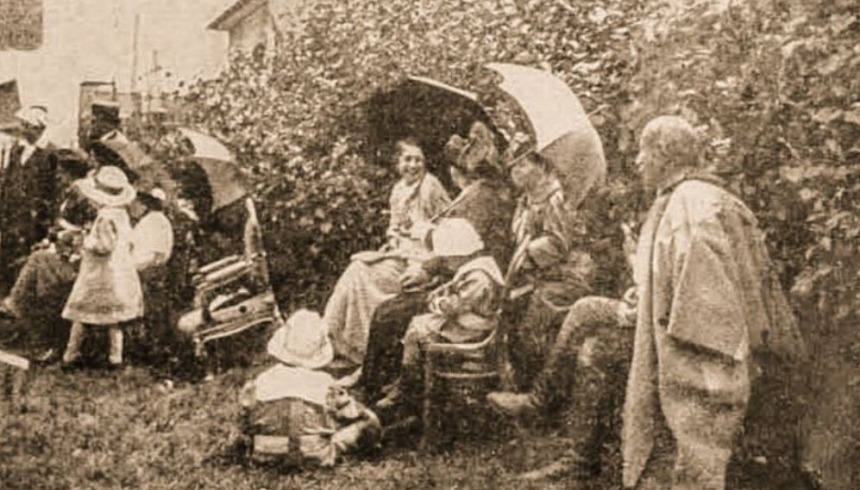 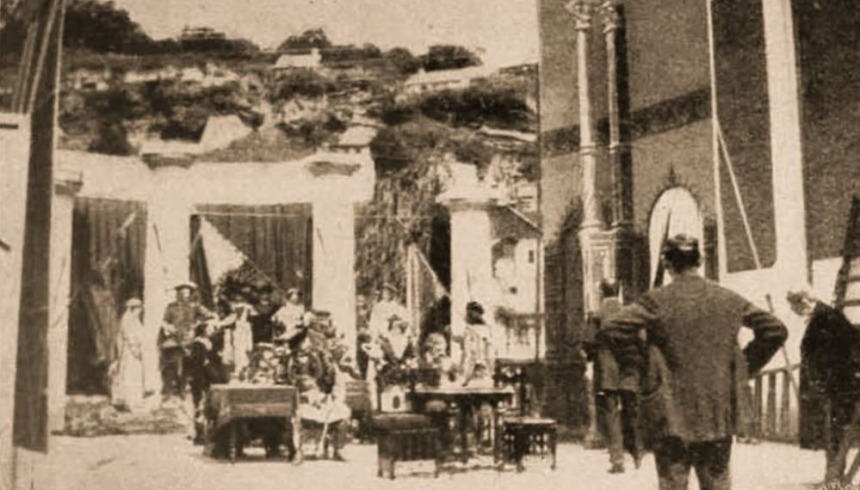 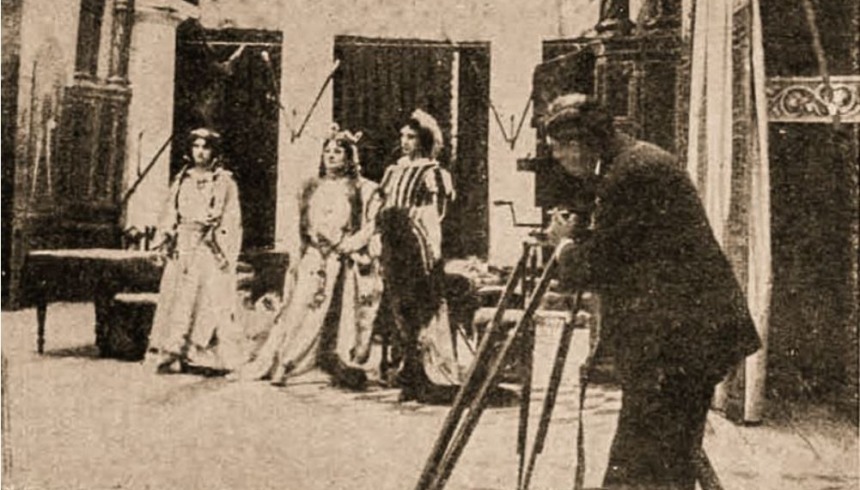 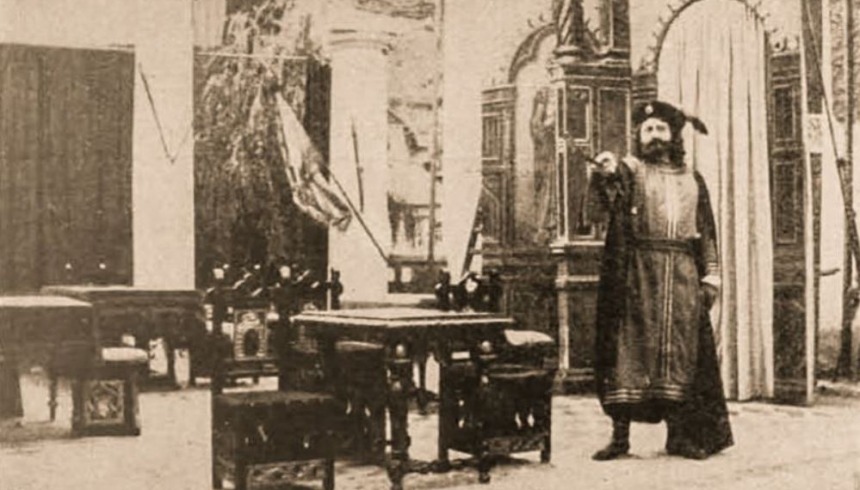 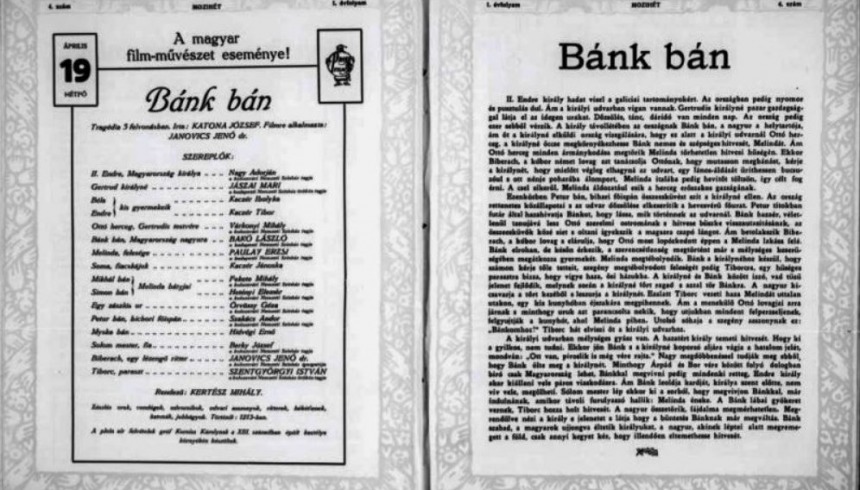 The poster of Bánk bán

What makes it interesting?
The first Hungarian historical film. The film was shot in Cluj-Napoca on the centenary of the composition of the drama. Inserts include parts from the original József Katona text and motifs from the Ferenc Erkel opera were used in the incidental music.