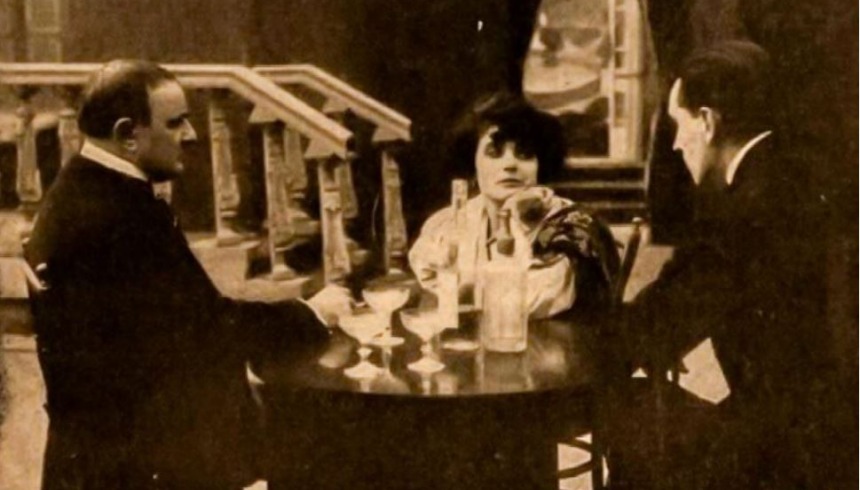 Plot
Philosopher and bon vivant Frank Braun challenges the forces of nature to a duel, and tries to revive the legend of Alraune. The strange experiments of his uncle Jack Brinken, the famous science professor, assist him in this cause. He artificially creates an Alraune, whose mother is Alma Raune, the fertile and treacherous prostitute, and whose father, Noerissen, is a brutal robber sentenced to death. Alraune is conjured into life in the form of a girl of glittering beauty but merciless cruelty, and everything the legend foretells comes true: misfortune, despair and death follow in her wake. Everyone who comes even close to her dies a ghastly death, all except for her creator Frank Braun, whose brain was the birthplace of Alraune. Creator and creation are irresistibly attracted to each other. However, this passion comes close to consuming Braun himself and he can only escape certain destruction by shattering the embodied satanic thought. One night, when there is a full moon, Alraune clambers unconsciously across a high ledge of the mansion. They run for Frank Braun, who driven by irresistible strength shouts at this sleepwalker, waking her, then Alraune falls from the heights. Shocked, Frank Braun stands over the body of Alraune: “Forgive me lifeless Alraune, for daring to play with the power of nature.”

What makes it interesting?
According to German mythology, those with the right knowledge can create beings empowered with demonic strength from the mandrake root. Several scandals broke out around the mystical horror film based on the legend. The novel on which the film is based was banned in Hungary for having obscene content and a lawsuit was filed in Berlin over the film rights. Despite these woes, the film was a hit, it was screened in cinemas abroad as well, and this launched a whole series of adaptations of the novel.