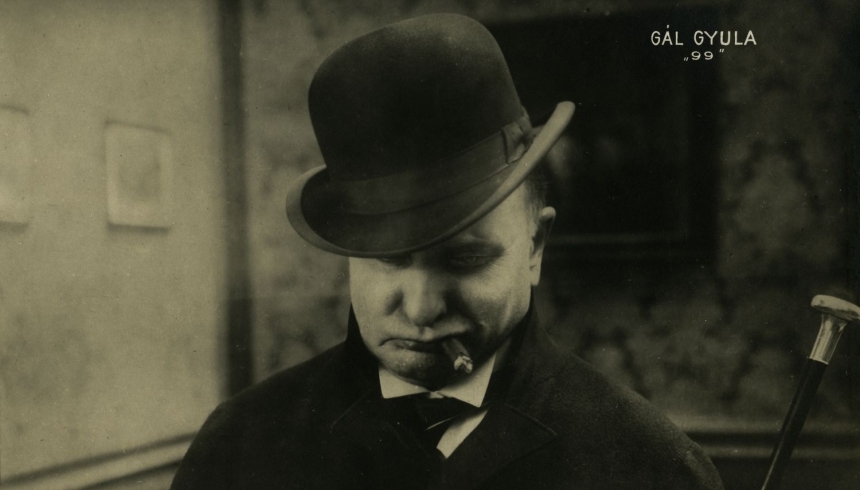 Plot
Charley Leyton is driving from his Richmond estate to London. During the journey, and again in London, fate brings him into contact with a mysterious young man whom he considers to be of dubious character. While he is relating the story to friends in the Fashionable Club, the young man in question approaches them and introduces himself as Hardy Maxwell. He shares Leyton’s scornful view that the British police are simply incapable of catching criminals. The gentlemen protest and suggest a bet, which Maxwell readily accepts. He agrees to commit a crime and then evade the London police force for 30 days. Maxwell quickly reveals the object of his planned heist, a yellow case containing 20,000 pounds. He then disappears. The next day, the papers report on a Thames robbery and homicide carried out in cab No. 99. In the end it turns out that the mysterious individual is none other than Ward, London’s most brilliant detective, who while winning the bet also manages to catch the villains. 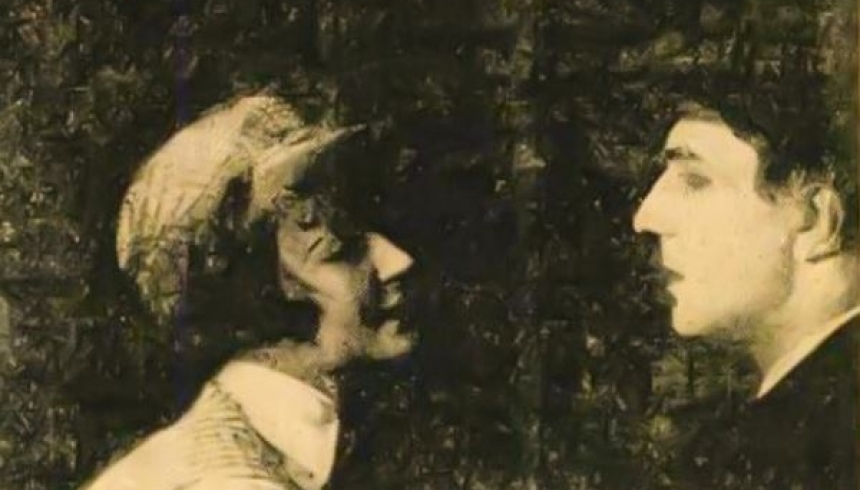 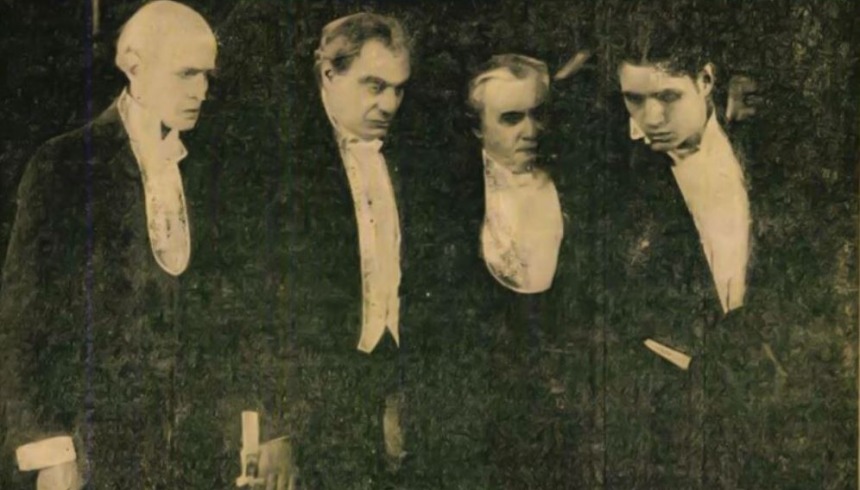 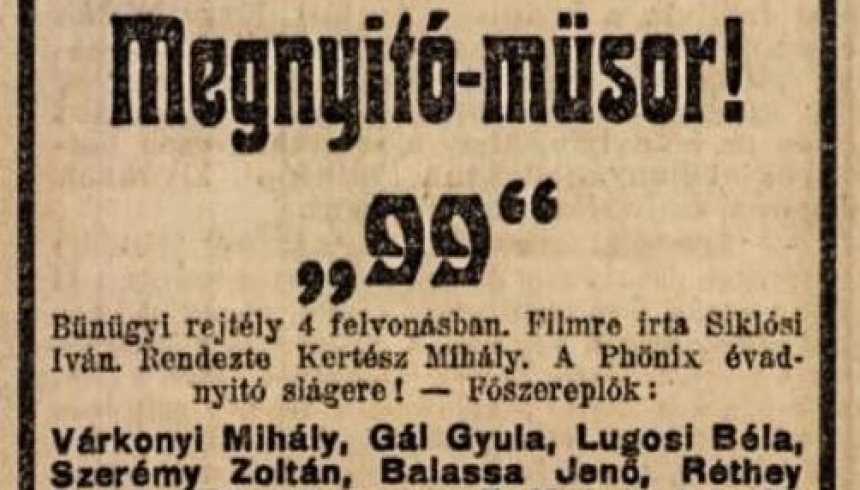 What makes it interesting?
This crime thriller by Mihály Kertész surprised audiences with its fast pacing and involved plot. Even the production company itself refused to say a word about the content of the movie before the premiere so as not to spoil the excitement.