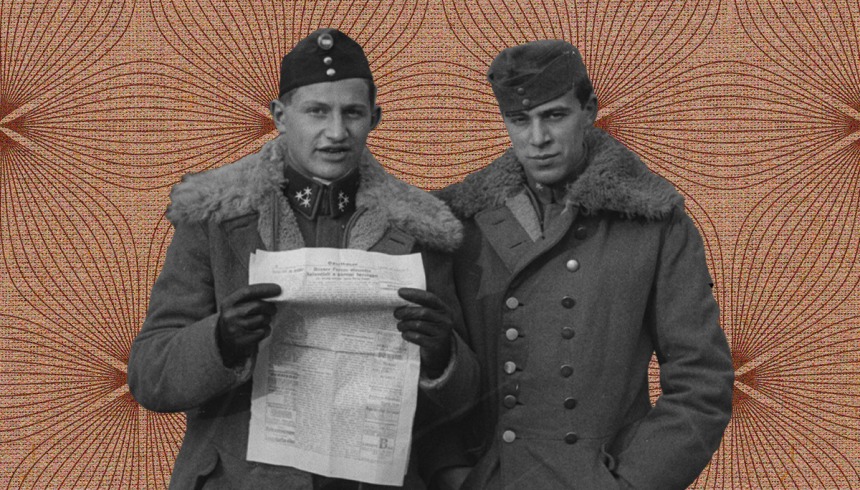 The remarkable characteristic of motion pictures is their ability to record, replay and preserve events going on in the world around us. The demand for documenting arose in the moment of the birth of film, since when it has continued in varying forms, in different genres and with different technical criteria. Through newsreels, reports and other documentary recordings we are witnesses not only to extraordinary and highly significant events but also how our predecessors went about living their everyday lives.

The more such films we preserve, the more complete the picture we get about our past, which is why the Film Archive looks on their research and restoration as one of its top priorities. Many films have been lost forever due to the vicissitudes of history, the fragility of the medium itself and human negligence, but it is conceivable that there are still many such reels sitting gathering dust on shelves somewhere even today. The following lists those films we are searching for and what we know of the missing motion pictures, that is, what clues may lead researchers to new discoveries.

The list also includes titles that have survived only in incomplete form or in a state that means they simply cannot be screened. Thus we are urgently searching for a better quality print of these films as well. Since these films, in particular the newsreels, were screened many times, and through international relations may have also been despatched to distant countries for release, there is a good chance of one or more turning up.

If you have any information whatsoever about the whereabouts of any film, please write to us. Let’s start on a journey of discovery through time!