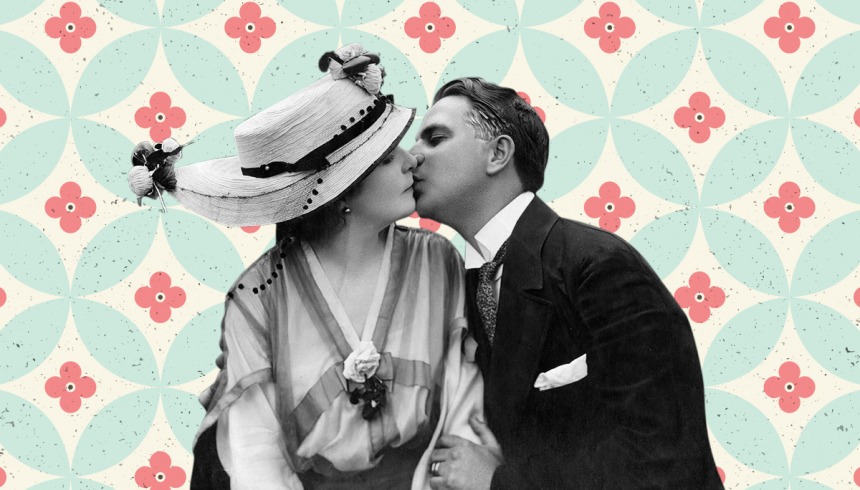 On the occasion of the 120th anniversary of the birth of Hungarian film, the National Film Institute – Film Archive launched a widespread research programme to identify lost treasures of Hungarian film history. These works are irreplaceable and form a vital part of our national cultural heritage, which is why their preservation and making them accessible is our prime mission.

In 2021, we calculate that more than one-third of all films made during the 120 years of Hungarian film history have still not been recovered.

Due to the fragility of the raw material and in the course of historical vicissitudes, the original prints were frequently destroyed, lost, or have only survived to this day in a fragmentary form. It is a sad fact that we will never see most of these in their entirety. However, it occasionally happens even today that in attics, cellars and from the depths of collections, rolls of film turn up that, incredibly, survived and prove interesting for contemporary viewers.

We are now in the final hour to locate these continuously degrading treasures and rescue them for posterity. In this regard, we ask for the help of the domestic and international community. In the list below we introduce the 120 most sought-after films made between 1901 and 1944, with commentaries about why it would be especially important to find them. The selection includes various genres, early silent films and missing sound films, demonstrating just how diverse the “lost Hungarian film heritage” is.

If you have any information whatsoever in relation to the location of the following films, or perhaps you could give us tips about where to look for them, please write to us at the e-mail below. Thank you very much for all your help!

Sándor Korda, Miklós M. Pásztory , 1915. The daughter of a ‘wonder rabbi’ and a Russian prince meet in the shadow of the First World War.

Jenő Janovics, 1916. Fine acting by Lili Berky in this adaptation of a popular stage work.

Mihály Kertész, 1916. Heart-rending drama about a blind mother that is presumed to include a closeup.

The Sacrament of the Confession

Mihály Kertész, 1916. The film version of the novel by Baron József Eötvös is about flaming passions of a revolutionary era.

Sándor Korda, 1917. The film version of the Mihály Babits novel was written by Frigyes Karinthy.

Adolf Mérei, 1917. Complications with six women in a banned farce.

Carl Wilhelm, 1917. Two doctors and a deadly disease in a remarkable dramatic plot.

Sándor Korda, 1917. The most burlesque of comedies.

Jenő Janovics, Sándor Korda, 1917. The silent movie version of the evergreen comedy, which had the audience laughing as much as with the later ‘talkie’.

Béla Balogh, 1917. Adaptation of the popular novel by Árpád Pásztor published in 1915.

Mihály Kertész, 1917. One of the particularly popular operetta films in Hungary.

Sándor Korda, 1917. The first film version of the evergreen operetta.

The Boys of Paul Street

Béla Balogh, 1917. The first film version of the most famous youth novel in Hungarian literature.

Tales of the Typewriter

Sándor Korda , 1917. A clerk finds happiness in love and in her vocation.

Alfréd Deésy, 1918. The first-ever film version of the story of Casanova.

Béla Balogh, 1918. Stirring military drama from the days of the Aster Revolution.

Márton Garas, 1918. Sári Fedák in the role of the fallen woman.

The Fools of the Love

Carl Wilhelm, 1918. Grandiose Jókai film about a woman who only toyed with men.

Cornelius Hintner, 1920. Carmen Cartellieri is lead actress in this drama set in the countryside.

The Land of Whips

Mihály Fekete, 1919. Drama on a Russian theme from the golden age of filmmaking in Cluj-Napoca.

László Márkus, 1920. Bubbly comedy about a hatmaker who escapes her aristocratic suitor in order to pursue her passion.

Márton Garas, 1920. Mór Jókai’s tale of the French princess in hiding in Hungary.

Sándor Korda, 1920. The friendship and tragedy of a Japanese conjurer and a Hungarian baron.

Géza Bolváry, 1920. Playing a twin role, Ilona Mattyasovszky is both the well-to-do lady and the depraved underworld girl (‘apache’).

Sándor Korda, 1920. A Dutch tulip connoisseur in the court of the Turkish sultan.

Béla Gaál, 1921. Vörösbegy (Robin), the ginger-haired, one-eyed adventurer is one of the most original fraudsters in Hungarian film history.

Károly Lajthay, 1921. The case of a London detective and the dismembered hand of a woman.

Márton Garas, 1921. Gripping thriller in which a knight dead for 700 years is brought back to life.

The Hell in Danger

Béla Balogh , 1921. Bizarre satire in which the devil Beelzebub works to regain his lost horns.

Alfréd Deésy, 1922. The first film version of the story of the smart goose boy.

Béla I. Gerőffy , 1922. A talented engineer does everything to tame a wild river.

Béla Balogh, 1922. Love in the turmoil of the French Revolution.

Pál Fejős, 1923. The first film adaptation of one of the most popular novels of Hungarian literature.

The Watchmaker of the Soul

White Doves in the Black Town

Béla Gaál, 1925. Gizi Bajor in a dual role in this comedy about bohemian travelling comedians.