The film pioneer born in Monok who became one of the best movie salesmen of all time in Hollywood. 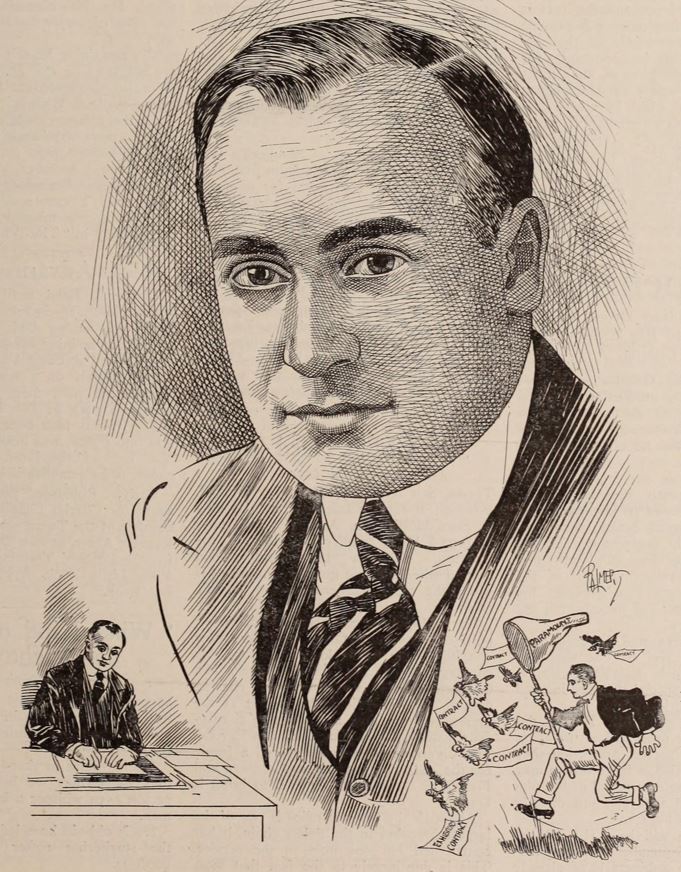 Alexander was born in the Hungarian town of Monok. His parents were Joseph Lichtman and Josephine (Pepe) Zuckermandel. The family emigrated to the United States when he was just a child, and both parents died not long thereafter.

Al, who was forced to earn a living at an early age, began working as an usher in New York at one of the popular vaudeville theatres. He came into contact with the film profession through New York Powers Motion Pictures Co. producing single-reel films, but soon thereafter he became a colleague of fellow Hungarian Adolph Zukor. In 1912 he was hired by Famous Players and obtained a stake in the company. Two years later he quit and formed his own distribution company, Alco Films, the name of which combines ‘Al’ and the abbreviation for ‘company’. However, Alco went bankrupt a year later so he returned to Zukor and they jointly set up Artcraft Pictures, which distributed films by D. W. Griffith among others. Artcraft later merged with other companies into Famous Players-Lasky, with Lichtman being appointed general manager of the concern. 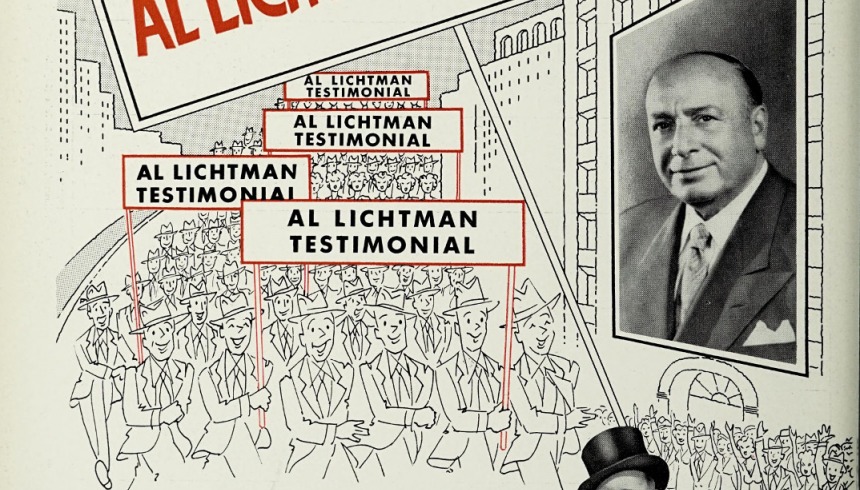 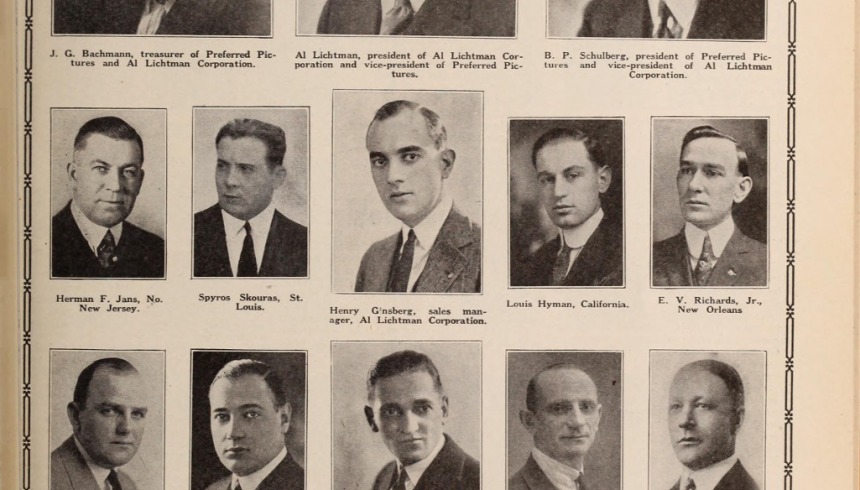 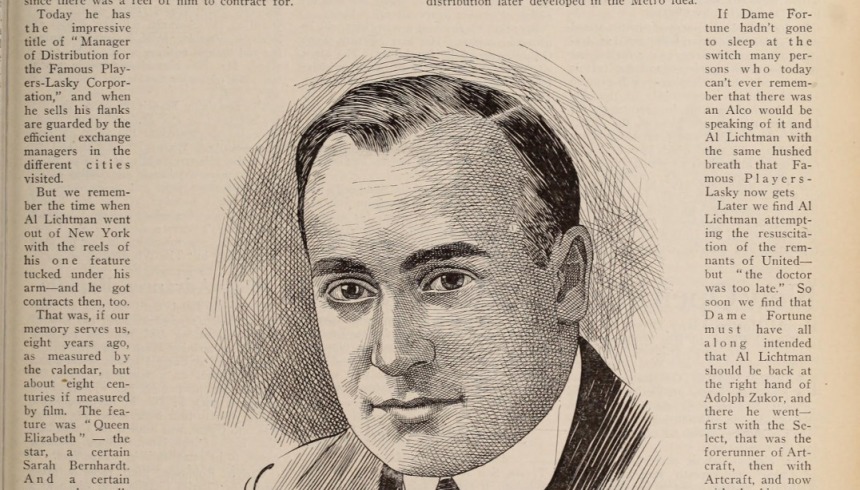 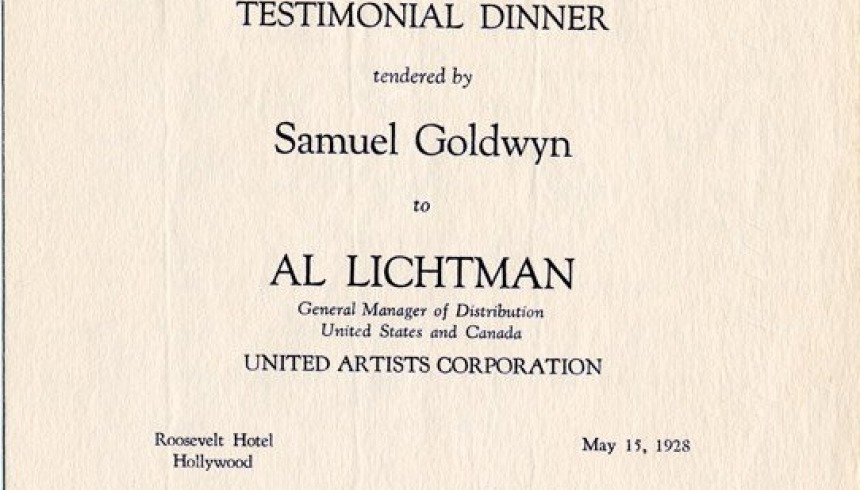 The menu of a gala dinner in honour of Al Lichtman 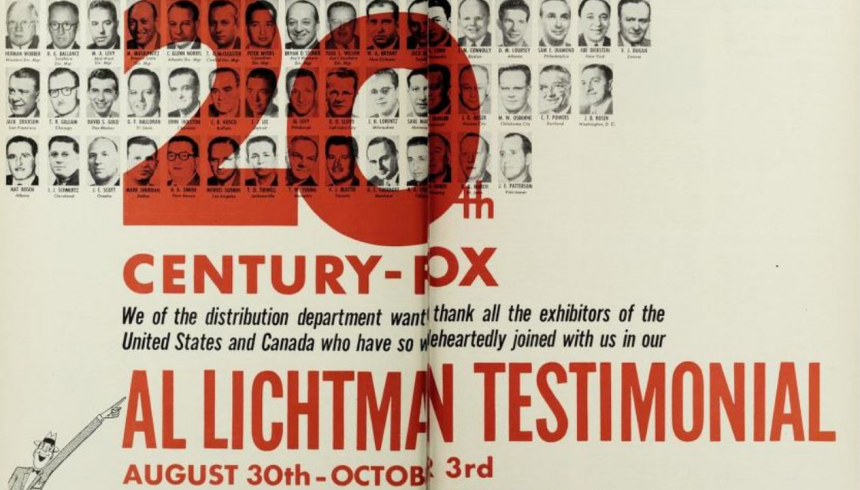 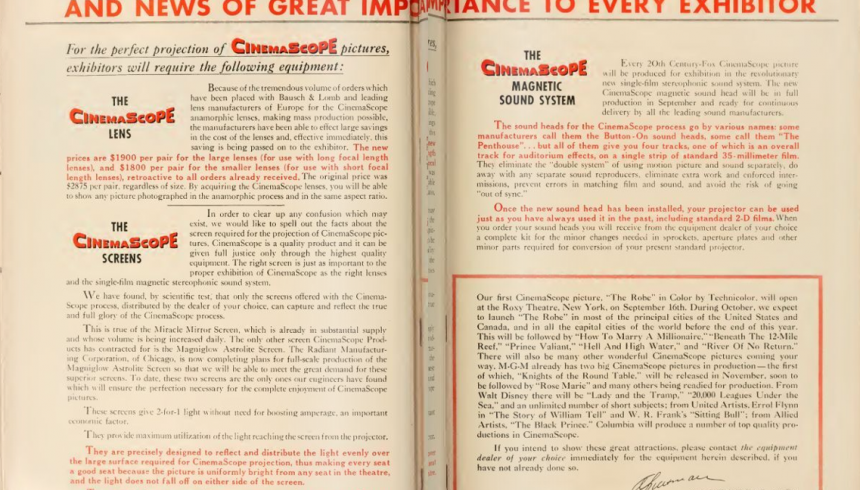 Al Lichtman promotes the launch of CinemaScope technology in an ad

In his autobiography, Zukor recalls their first meeting:

“Soon after I had announced Queen Elizabeth, a young film salesman named Alexander Lichtman called on me. Though little more than twenty, like me he was a veteran of Fourteenth Street show business: he had served water in the Tony Pastor vaudeville theater. He was so enthusiastic about Queen Elizabeth that I sent him to spread the word about the film; he was very successful with ticket sales. The results were convincing enough for me to take him on as sales director.”1

Zukor was a good judge of the potential inherent in the young man. Later, Variety magazine called Lichtman “a great, perhaps the greatest film salesman in the history of the business”2, but others, too, acknowledged his talent. A journalist on Motion Picture News wrote about his skills in 1918:

“He had experience that we reckon made him one of the best managers in the film profession today. There was nothing we could ask Al Lichtman about screenings and distribution to which he could not give an answer. Later, it is always proved that what he had said was accurate.”3 One of his creative distribution concepts was block booking, which forced cinema owners to buy not single works one at a time but rather film bundles up to a year ahead of their release. This became established practice in the industry and ensured that by bundling motion pictures of different genres and budgets, they were certain to be screened on the market.
After many years with Zukor, Lichtman moved for a short time to United Artists before being appointed president of Preferred Pictures in 1923. In 1926 he returned to United Artists, where he climbed the corporate ladder from sales manager to president of the company in 1935.

In 1931, Sándor Incze, editor of Színházi Élet, was astonished to report that one of the senior managers of United Artists was of Hungarian origin, although he misspelt his name with a double n and called him Albert instead of Alexander:

“Among my discoveries in America, and something that until now Hungarians living in Hollywood didn’t know either, is that Albert Lichtmann, director of United Artists and quasi-link between Chaplin and the company, is of Hungarian ancestry.

Albert Lichtmann was born in Monok, birthplace of Lajos Kossuth, but he has lived in America since he was three. Today, he recalls just a single Hungarian word. Their dog in Monok was called Pajtás (Buddy). Being continuously resident in an American environment, even his closest associates assume he is a born American. I discovered our shared origin by complete accident. However, today he is just as proud of his Hungarian ancestry as the other Hungarians in Hollywood.”4

The fully Americanized Lichtman moved from United Artists to MGM, where he helped in the restructuring of the company first as sales adviser and then as producer. During this time the company was at the peak of its powers. Lichtman was involved with the release of the massive hit The Wizard of Oz (1939) and the distribution of Gone With the Wind (1939).
He was forced to leave MGM in the late 1940s due to failing health, first and foremost chronic asthma. However, he soon reappeared at 20th Century Fox, where he remained until his retirement in 1956. During this time he played a major part in the introduction of the then ground-breaking CinemaScope widescreen technology. His last picture as producer was the war drama The Young Lions (director: Edward Dmytryk, 1958) starring Marlon Brando, Montgomery Clift and Dean Martin. Between 30 August-3 October 1953, 20th Century-Fox films were screened in more than 9000 cinemas across the United States and Canada in tribute to Al Lichtman as part of the ‘Al Lichtman Testimonial’ initiative.

Lichtman died at home in Los Angeles of coronary occlusion in 1958. In recognition of his professional achievements, he received a star on the Hollywood Walk of Fame (6821 Hollywood Boulevard) on 8 February 1960.