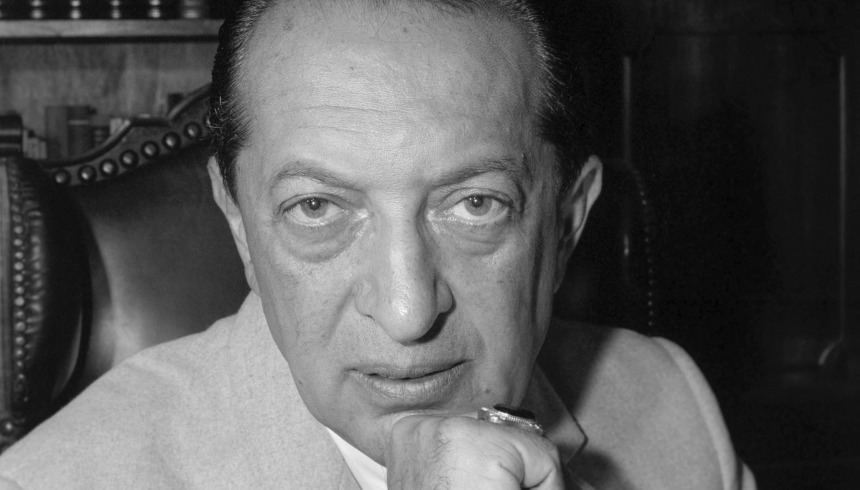 He spent his childhood and went to school in Austria, and then studied law and Germanic phiiology in Vienna and Heidelberg. He worked as a journalist in Austria in 1929, and in 1936 he moved to Switzerland, to work as a correspondent for Vienna and Prague papers. He was one of the owners, and an editor of the Géneve Press Service. He moved to France and in 1940 to the USA, but after the war he returned to Europe as a press officer to the US army, and settled in Germany. In 1945-1946 he was editor-in-chief of the Neue Zeitung in Munich, a paper that he established, and later editor-in-chief of the magazines Münchner Illustrierte and Echo der Woche. ln 1970 he started to write commentaries in Welt am Sonntag. He also penned minor works on history, and entertaining novels.

In 1962 John Paddy Carstairs made the film The Devil's Agent out of a script he had written with Robert Westerby. In 1966 he co-authored the screenplay for Der Kongress amüsiert sich, a movie by Géza Radványi, while in 1975 he wrote a script from one of his own novels, Das Netz, for a film by Manfred Purzer, while his 1965 novel, Die Mission was the basis of a movie by Erika Szántó.