A multi-talented filmmaker who was at home in all entertainment genres. 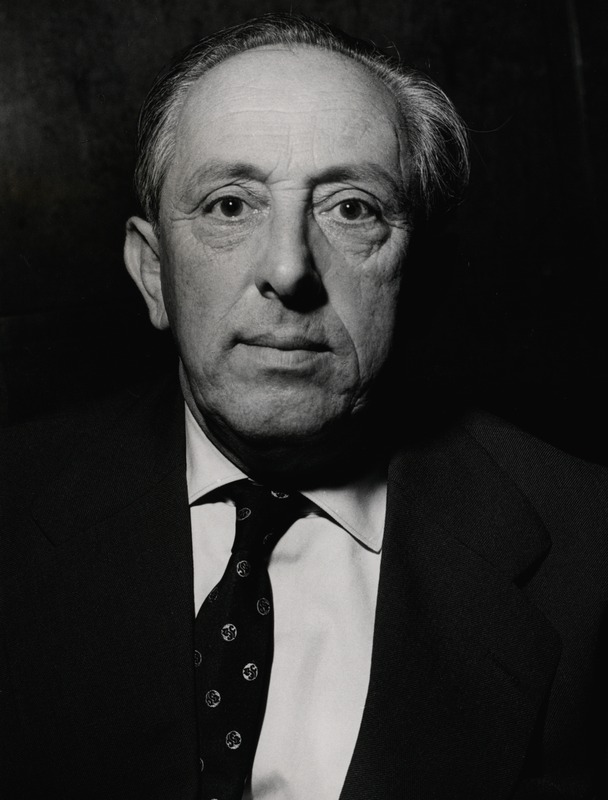 Educated at a Jesuit school, a naval college and a cadets’ school in Arad, after the Treaty of Versailles he moved to Budapest, then to Vienna, where he worked for Hungarian emigrant papers like Jövő and Bécsi Magyar Újság. He joined the filmmakers’ colony in Vienna, first as Mihály Kertész’s assistant, then making his first film, Gullivers Reisen, a movie with puppets. He went to Berlin in 1923 and published articles in several newspapers there. Between 1930 and 1933 he worked with Richard Eichberg, E. A. Dupont and Wilhelm Dieterle as assistant director and screenwriter; he opened a cabaret theater on Kurfürstendamm, where such noted comedians as Szőke Szakáll also appeared.

When Hitler seized power, he went back to Hungary to work for Hunnia Studios, mainly in Hungarian-German productions, such as Eine Nacht in Venedig and Ball im Savoy, himself also directing films like Ez a villa eladó and Szent Péter esernyője. He returned to Germany in 1936, worked as assistant director and screenwriter with Carl Lamac, and also wrote plays. The Nazi film industry of the time mainly employed him as a writer of Scripts for light comedies. In 1941 he joined Wien-Film and made entertaining films that were supposed to replace the spectacular American films banned from cinemas in the Axis powers’ countries (Der weisse Traum).

In Vienna in 1945 he started his own enterprise, Cziffra-Film GmbH, which was Austria’s first Studio founded after the world war, while in partnership with Otto Meissner, he also started a stúdió in Hamburg, Arion-Film GmbH, in 1952. Both ventures were genuine dream factories: the Cziffra productions kept reality safely out of movies. In the 1950s and 1960s he made dozens of films in collaboration with Peter Alexander (Die Abenteuer des Grafen Bobby, Das süsse Leben des Grafen Bobby); he also produced thrillers (Kriminaltango) and erotic films (Das Go-Go Girl vom Blow-Up). In all genres of entertaining films, it was he who virtually determined West German movie production for the first two post-war decades. For the last twenty years of 1 his life he returned to writing. In 1985 he was awarded the German Film Prize the “Golden Reel”, ln 1985 he published a volume of memoirs titled Es war eine rauschende Ballnacht in Munich.